According to MCR Hotels chief executive Tyler Morse, by unbundling services and products, much in the same way that airlines have done, hotels stand to make more money and offer guests a lower room rate.

“I keep kind of trying to push the envelope here and say, as a hospitality business, stop giving things away for free,” Morse said at Skift Global Forum.

“Being hospitable does not mean giving people things for free.”

MCR Hotels is the fourth largest hotel owner in the US, some are Marriotts, some are Hiltons. And one is TWA Hotel at New York City’s JFK Airport.

It is here that Morse is testing the waters, Skift reported. 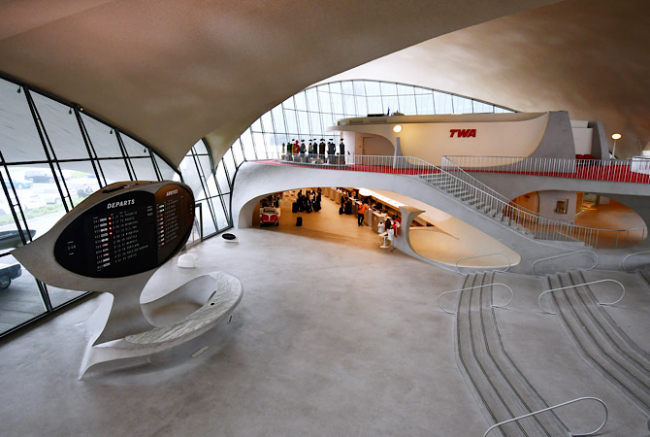 It costs US$25 for use of the hotel’s pool (which boasts views of the JFK airport - av geeks, I’m looking at you), but Morse says business travellers never use it, “so why should they pay inherently an indirect cost to use the pool?”

“It allows us to charge a lower rate to everybody, and then people can buy up for what they want. So, everybody gets a lower rate.”

Morse admits that while it will take some getting used to an a la carte pricing system, it could become the norm and a means to bring profitability back to a hurting industry during the pandemic.

“To the extent the hotel business moves in that direction, the customer gets what they want,” Morse said.

“Everybody gets a lower price point, and the industry becomes more profitable.”