How to accommodate the world’s most powerful man

Where will the world’s leaders be staying while at the G20 in Brisbane? 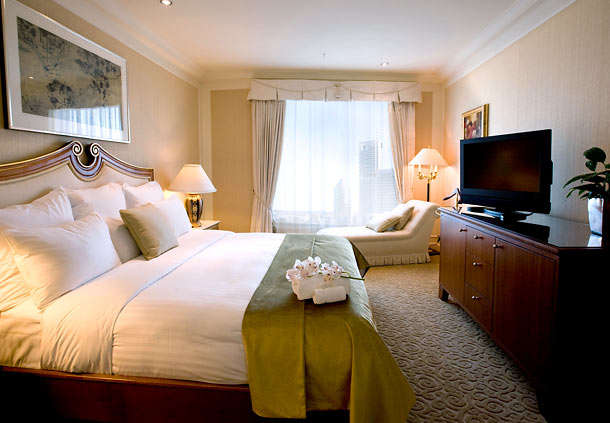 It may only be for one night, but the Brisbane Marriott Hotel is preparing to host US President Barack Obama at the upcoming G20 leaders summit by stripping an entire floor of the hotel.

To ensure his privacy as much as his physical safety, Obama’s security team ordered the emptying of the floor at the Marriott, which includes the removal of bedding and furniture, as well as mirrors.

Other rooms have been left with just desks and chairs, the Courier Mail reported.

According to the paper, secure communication lines will also be established to prevent any chances of espionage.

A “control centre room” will likely be set up for his support team, while Obama’s staffers, who could number up to one thousand, will occupy a number of floors at the hotel. 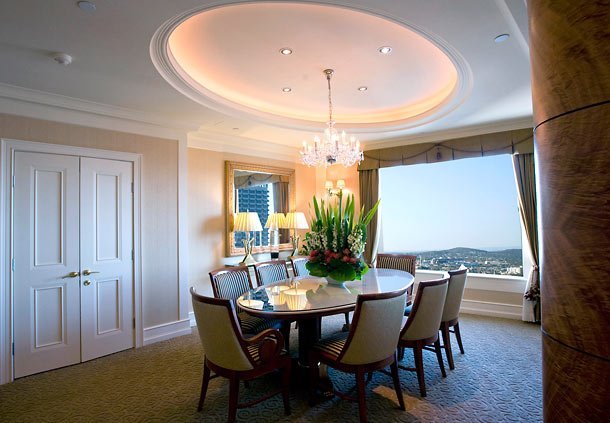 The President will arrive in Queensland via Amberley air base early Saturday morning, before being flown to Brisbane, where he is expected to spend at least one night, via helicopter.

Elsewhere, China’s President Xi Jinping will be bunking down at the Stamford Plaza Brisbane, while Russian President Vladimir Putin will be staying at the Hilton Brisbane.

Putin could receive an icy reception in the sunny state for his handling of the MH17 tragedy.

Speaking to ABC’s Insiders programme, Australian Opposition Leader Bill Shorten predicted the Russian president would not tell the truth about the shooting down of Malaysia Airlines flight MH17 when he finally meets Prime Minister Tony Abbott.

Do you think Brisbane will make a good host city for the G20?