Is Airbnb more expensive than hotels?

Airbnb is looking to review its fees after despairing travellers took to social media to point out the vacation rental platform hits guests with so many fees and complex rules, hotels can be not only cheaper but also easier to deal with.

“We gotta stop airbnb,” a Twitter user posted. Alexa (@mariokartdwi) uploaded a screenshot of a $99 listing. But that $99 listing added up to $413.95. You do the maths and you think she’s stayed four nights. But no, that $413.95 is for two nights with fees and taxes included. 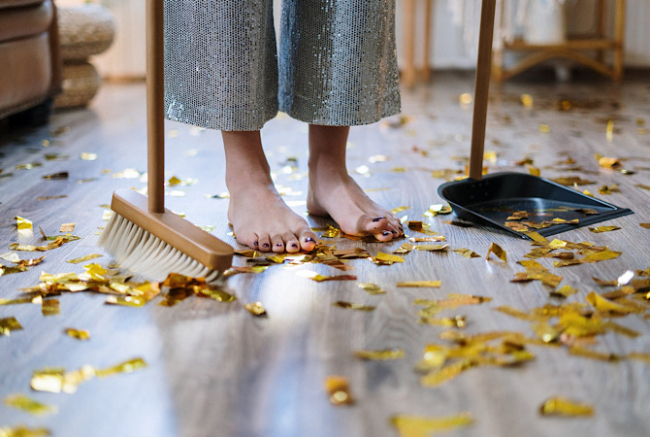 Airbnb co-founder Nate Blecharczyk said the social media reaction has prompted the company to “take a second look at this issue in partnership with our hosts,” the Washing Post reported.

Meanwhile, Airbnb issued a response, clarifying that while cleaning fees are set by hosts based on needs, the company offers tips to “keeping the amount reasonable, and suggest they consider not charging cleaning fees at all”.

According to Airbnb, “among active Airbnb listings globally, 45 percent do not charge a cleaning fee”.

“For listings that do charge a cleaning fee, the fee on average is less than 10 percent of the total reservation cost.”

But that’s not what has people up in arms.  A quick look at the comments to the above Twitter post and its the confusion as to why they are charged a cleaning fee and then asked to clean.

“Places charge $100 cleaning fees and ask you to vacuum, start a load of laundry with towels/sheets, wash all the dishes, etc,” @RyanDudar posted.

There’s a meme doing the rounds comparing Airbnb to hotels. Hotels win. And are we really surprised?

My daughter started watching little girls playing with dolls on YouTube. Totally innocent, right? But then we noticed her behaviour had taken a dive. We paid closer attention to what she was watching and realised that a show produced and filmed by kids and their parents doesn’t have the the best interests of your kid at heart. Back to Bluey we went.

Airbnb properties are rarely run by hospitality specialists. Don’t get me wrong, there is a place for Airbnb. It’s great for those unique properties, for adding inventory during events. But when you go on holiday, how much cleaning do you really want to do?