Is this the ultimate industry alternative to Airbnb?

Jenna was visiting from LA. Our little studio apartment in San Francisco was fine for when the family came to stay, but Jenna was a new friend and didn't want to impose.

"Where are you staying?" we asked, well versed in the city's fab hotels.

"I just booked a place on Airbnb," she said. 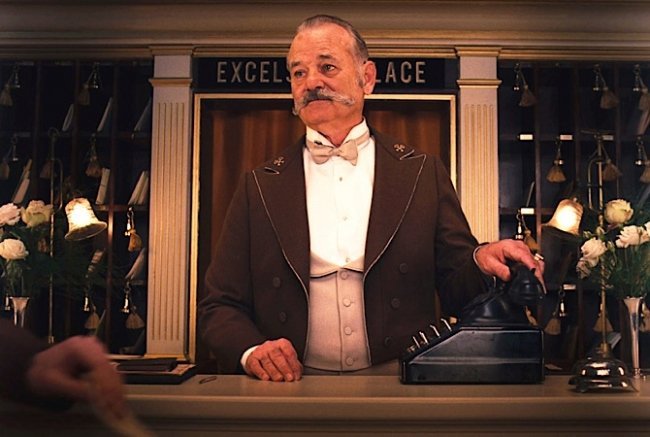 Yes, this was San Francisco, but Airbnb was still in its infancy. I felt sorry for Jenna, imagining, as I was, the poor girl holed up in someone's dingy rat-infested apartment, lying in the cold on a mouldy air mattress (it was 'AIR'bnb after all).

Years later (Jenna survived by the way), Airbnb is so ubiquitous that even my perennially late to the party sister-in-law is onto it. And I understand the appeal. You feel less like a tourist because you're staying in a local's place and the accommodation isn't as cookie cutter as a big chain hotel. BUT the only time we stayed in an Airbnb, we were given the guilt treatment for our late arrival, the WiFi wasn't working and we were practically pushed out the door the next morning.

"There’s no front desk and no hotel staff on the premises on a normal basis at an invisible service hotel," Ludeman said.

Guests are emailed electronic access codes prior to arrival to get into the property and given iPads "loaded with take-out food and grocery apps that are billed to their rooms just like room service".

But staff is available via phone, text or email.

Because these hotels tend to be small, they can be on less busy streets, giving guests a bit of a local edge.

However, unlike an Airbnb property, invisible service hotels are managed professionally.

"We’ve definitely gotten feedback from people who’ve used Airbnb that really like what we’re doing because Lokal isn’t someone’s home full of personal belongings you might be afraid to break, and it’s professionally managed, devoid of awkward or non-existent communication," Ludeman said.

Now if only there was a buffet breakfast included...