Some girls are bigger, and better, than others, apparently.

New research has shown that guests give more positive reviews to hotels staffed by females with larger frames, because customers deemed workers of a bigger build to be kinder and better at their jobs. 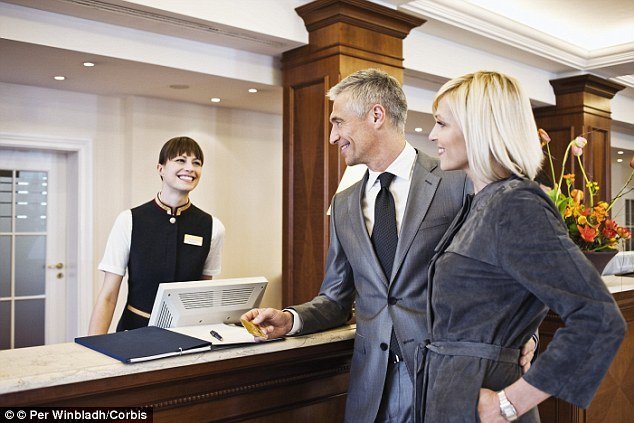 In the study by Pennsylvania State University, participants were given photos of reception desk employees of varying appearances and scenarios where each person would deal with a situation involving a customer. The results showed heavier women were perceived to be more nurturing and capable than the woman with an average weight, the Daily Mail reported.

“These findings are particularly important in the context of an industry that places a high emphasis on the aesthetics and appearance of its workforce,” said Larry Martinez, an assistant professor of hospitality management, who conducted the research.

Speaking to Cornell Hospitality Quarterly, he added: “Our findings suggest that the hospitality industry should instead focus on hiring and training workers in such a way as to increase how warm and friendly they are viewed by guests.”

The research also showed how women were judged differently to men.

“This highlights the greater emphasis on weight and appearance for women compared to men in society in general.”