Le Méridien to return to Melbourne

Opening in 2020, Le Méridien Melbourne is poised to bring the brand’s Parisian chic style to Australia’s most European-style cities

Marriott International has announced the signing of Le Méridien Melbourne, in partnership with owner and developer Jinshan Investment Group. Slated to open in 2020, the 235-room hotel will boast the brand’s distinct mid-century modern approach to design and bold ‘Destination Unlocked’ positioning. This signing reinforces Le Méridien’s global growth, following recent openings in Italy, South Korea, China and the United States, all within the last 12 months. Perfectly situated amidst art galleries, boutiques and bistros, Le Méridien Melbourne will be located near the city’s cultural centre, fronting the Bourke/Spring Street tram stop and a stone’s throw from Victoria’s Parliament Square. The 12-storey hotel converted from an existing low-rise building will draw inspiration from both the brand and Melbourne’s light, airy and modern nature.

The intimate and residential hotel will transform the traditional lobby space into the brand’s signature Le Méridien Hub, which evolves from a bright and fresh coffee house by day, to a sophisticated cocktail bar by night. Set amidst this thoughtfully-designed space, guests will be able to enjoy music from French Bossa Nova band Nouvelle Vague, who have curated the soundtrack for the hotel and all Le Méridien hotels across the world, as well as the intimate 70-seat bar called M Salon and 50-seat Latitude Bar, which will offer light bites and illy coffee, expertly prepared by the hotel’s creative Master Barista. 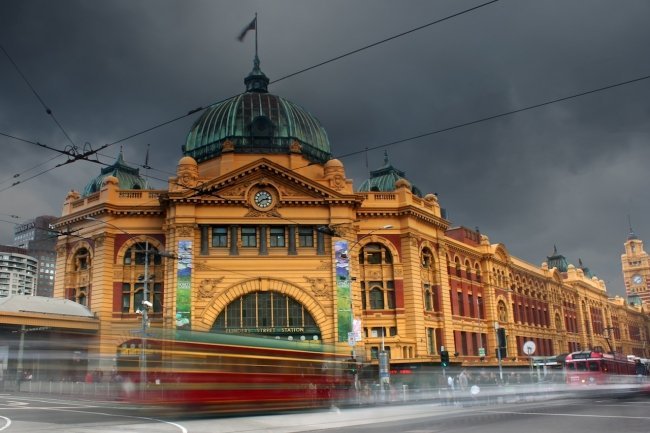 “Marriott International is pleased to reintroduce Le Méridien to Australia, in particular to Melbourne,” said Sean Hunt, Area Vice President, Marriott International, Australia, New Zealand and the Pacific. “Melbourne is known as one of Australia’s most European-style cities, especially with its art, culture and food attractions. As a Parisian-born brand focused on unlocking a destination, Le Méridien is the perfect fit for the city and the hotel is set to become a landmark for cultural-focused travellers visiting Melbourne.”

“We’re excited to partner with Marriott International to open Le Méridien Melbourne,” said Tony Chau, Project Manager, Jinshan Investment Group. “The brand’s focus on culture will provide a distinctive offering for visitors to Melbourne; it was always our intention to partner with a brand with such an exceptional point of difference. Le Méridien Melbourne will play a significant role in catering to cosmopolitan and forward-looking travellers to the city.”