Dubai has identified a gap in its hotel supply…and Dubai has a reputation for filling gaps. 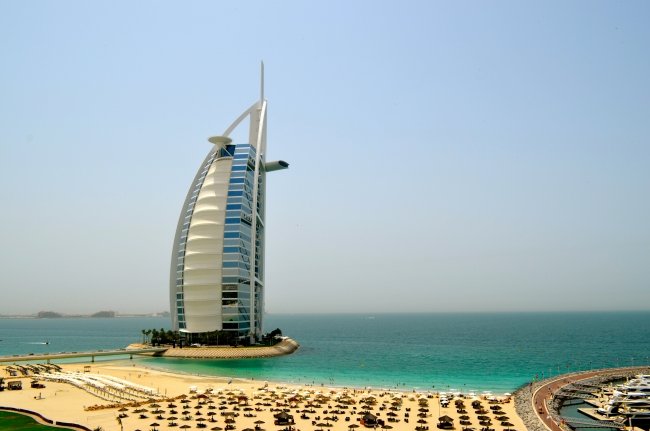 It’s home to the world’s tallest hotel and its most expensive, but Dubai now has its sights set on something a little less superlative: 35,000 – 36,000 mid-tier hotel rooms.

Families are a key market for this destination that is, quite rightly, synonymous with luxury, but as more attractions that offer family market appeal are built, Dubai expects an increase in demand for affordable, family-friendly accommodation.

“We realised that to ensure that Dubai remains in the budget of [our] target segments there needs to be an increase in the number of three and four star hotels – whether that is mainly four star on the beach and the rest within the city,” Tourism Development & Investments executive director Yousuf Lootah said.

The Dubai Government has thus devised an incentive plan to encourage the development of more mid-tier accommodation, and between October 2013 and March of this year had already received 151 hotel development applications (comprising of 85 four star hotels and 66 three star hotels).

“These, we hope, will deliver an additional 25,000 room keys to Dubai,” Mr Lootah said.

According to Mr Lootah, Dubai has been running at a high occupancy year round, but to achieve an ideal occupancy of 77%, Dubai needs another 86,000 rooms.

“At the moment the number of tourists is growing at nine and ten percent per annum,” he said.

“We are trying to ensure that supply is growing at a steeper incline than that.”

Traveltalk asked how, with the rush on three and four star category hotels, Dubai plans to maintain the Dubai standard. The answer is in service education and a rejigging of their hotel classification system, Mr Lootah said.

“Dubai is already set above the global brands’ standard,” he said and added that the city will be revising its hotel classification system to offer a wider accreditation and a focus on things that will benefit the family traveller such as interconnecting rooms.

But new hotels mean more staff and to create a service sector that maintains the Dubai standard, the go ahead has been given for the creation of the Dubai College of Hospitality and Tourism, set to open within the next two years.

“We aim that through this college we will assist Dubai in enriching the visitor experience at every touch point the tourist will have in Dubai from they’re first interaction at the airport all the way to the hotel and the different tourism magnets in Dubai.”