Why it's done and how consumers are paying the price

If you can't (or don't) make use of an experienced travel agent, you're at the mercy of reviews (which can be faked) and images (which can be Photoshopped). But what if there aren't any images? 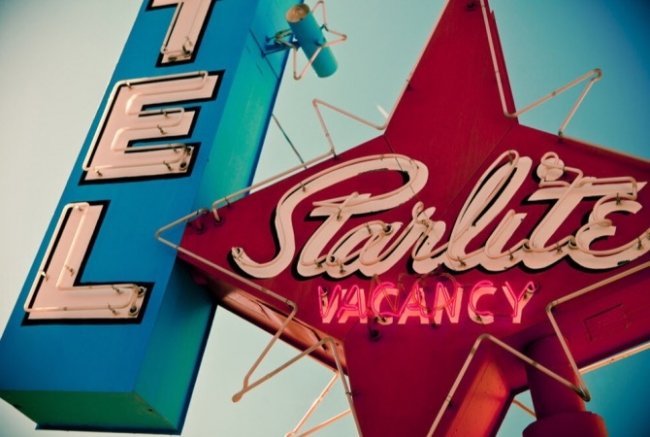 "Honestly, if there aren’t pictures, I don’t even begin to consider it," Christine Compo-Martin told the Washington Post.

Compo-Martin had plugged in a search for a hotel in Philadelphia on Expedia but was surprised when some of the listed hotels had no images.

"I want to know where I’m staying — not show up and discover it’s not fit for cockroaches," she said.

The lack of hotel images had nothing to do with the hotel's reputation, nor was it some technical glitch. It turns out the online travel agency had willfully deleted the images to 'dim' the hotels, thereby encouraging consumers to look to their preferred listings.

The practice of deliberately dimming a hotel or lowering its ranking is what happens when a hotel falls out of favour with an OTA.

According to the chief executive of Fornova, a technology company that works with hotels, dimming became more prevalent after hotels won a series of court cases in Europe which meant they no longer had to offer the cheapest rate to OTAs. Dimming the hotels was the OTAs' revenge.

Expedia told the Washington Post that while it did lower the ranks of some hotels, it did so for the sake of its consumers.

“We want to make sure the hotels with the best rates and inventory are put first,” said Expedia senior vice president Melissa Maher, saying the ranking process was based on a number of factors such as room rate, customer ratings and the commission paid to the OTA.

So, while you may head to one of these sites with the expectation that the cheapest hotels are listed first, what is really going on is that almost every part of the display is optimised for profit.

"Only those who read the fine print truly understand what they are buying."