Italian policeman ‘host’ accused of assaulting up to 15 females

Couchsurfing.com is under scrutiny following a number of incidents in which travellers were attacked by hosts they knew nothing about. 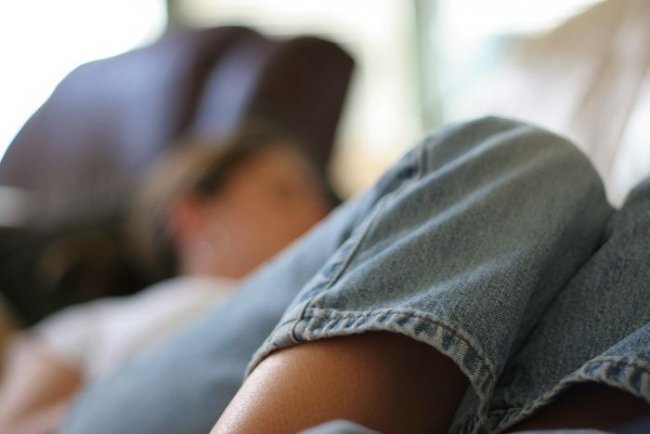 Safety concerns over the website, which puts travellers in contact with hosts who volunteer to accommodate them and act as tour guides, have been fuelled by a crime near Venice, where an Italian policeman is accused of drugging and raping a 16-year-old Australian he met through the Couchsurfing site.

According to AAP, prosecuting lawyers say 35-year-old defendant, Dino Maglio, left the Aussie teenager defenceless by spiking a drink with tranquilisers before proceeding to assault the girl.

In addition to a lengthy jail term, the victim’s lawyers are seeking 250,000 euros in damages for the girl, as well as 50,000 euros for the trauma suffered by her mother, who along with her youngest daughter, was staying at Maglio’s apartment in Padua, near Venice.

The accused is suspected of carrying out or attempting similar assaults on up to 15 similar other women he met through the website, whose declared aim is "a world made better by travel and travel made richer by connection".

Among the alleged previous victims of the policeman, who used the name “Leonardo” to present himself as an amiable host, were nationals of Canada, the Czech Republic, Germany, Hong Kong, Poland, Portugal and the US, AAP reported.