Revealed: the ten cheapest cities in the world for hotel stays 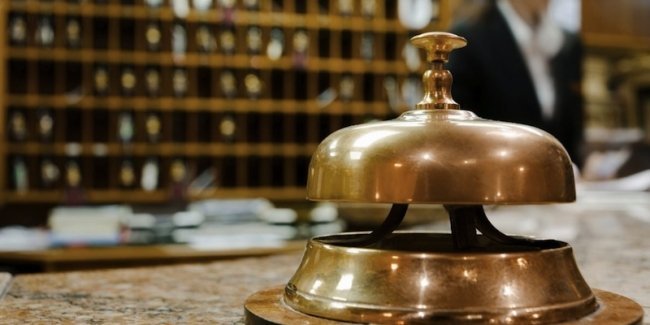 Want more bang for your accommodation buck the next time you travel? Head to South East Asia, which according to a study by Hotels.com, continues to offer the cheapest hotel rates of anywhere in the world.

Comparing the prices paid for hotel rooms over the first half of 2014, the Hotel Price Index (HPI) survey found the Thai resort of Pattaya to offer the cheapest hotel rates for travellers, charging an average of AU$70 per room per night.

The Thai party town was followed by Hanoi, Vietnam, and Cambodian capital Phnom Penh, with each charging just $71 per room per night at its hotels.

In Australia, the average hotel rate in the first half of 2014 rose 4% to $177 per night, which was in line with the global average increase of 4%.

“Australian hoteliers have enjoyed a very solid start to the year thanks to an increase in visitor numbers following the weakening of the Australian Dollar,” Hotels.com Asia-Pacific vice president and managing director Abhiram Chowdhry said.

“With demand set to outstrip supply as occupancy rates in Australia are forecasted to grow, the Australian hotel sector is set to see some golden years of growth in the next coming years.”

The average price per room per night in H1 2014 compared with H1 2013 across Australia: