Spain versus Australia and how we lose

Surely there’s more to hotel stays than the telly 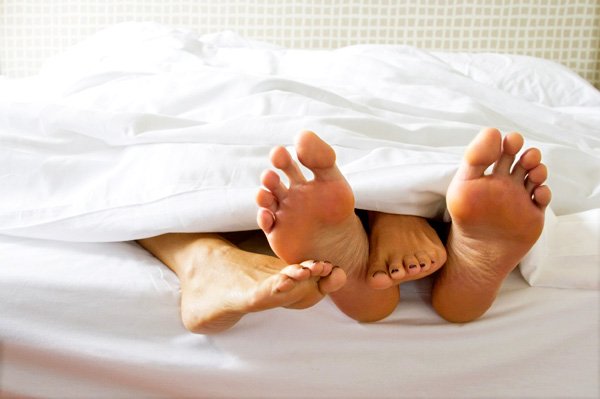 If you don’t have a TV in your bedroom, or access to cable TV you could be excused for indulging in watching a bit of television from your hotel room, but are Aussies taking it too far?

According to research from Hotels.com, almost three quarters of Aussies prefer watching TV or movies in their hotels than they do making love (only 39 percent).

On the other hand, 70 percent of Spanish respondents to the global survey of 25 countries admit to spending time in their hotel bed making love. The Japanese came in last.

And when it comes to getting kinky, it seems the closest we come is to passing gas in the hotel lift (of which 26 percent of Aussies admitted to doing). If they could, 34 percent would spend time in bed with their partners, followed by ordering the room service menu in its entirety (27 percent).