When Kate and Wills had to choose a Melanesian country to visit during Queen Elizabeth’s Diamond Jubilee, they chose the Solomon Islands; when they needed somewhere to stay, there was no choice: the Heritage Park Hotel Honiara. 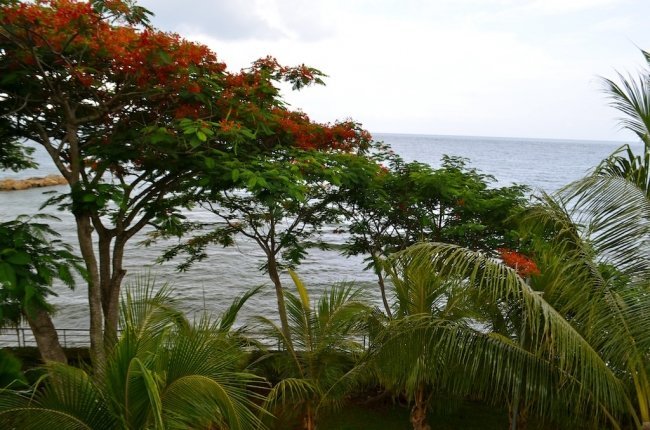 In fact, Sanjay says the friendly royals stopped to chat to just about everyone. Perhaps they’d been transported to a happy place; the Solomons, nicknamed the Hapi Isles, tends to have that effect on people. Or perhaps, they just felt that comfortable in the Heritage.

The spot: In a way, the Heritage, feels like the epicentre of Honiara: it’s located in the middle of town, close to the city’s major markets, bustling wharf, and souvenir shops, and lies across the road from the national museum and adjacent to the tourist office.

Set across five acres of waterfront land, and boasting beautifully manicured gardens, the property even has concerts in its car park, which welcome DJs and live acts from around the globe.

The Heritage may have only opened in 2009, but in line with its name, feels like it’s been here a lot longer. 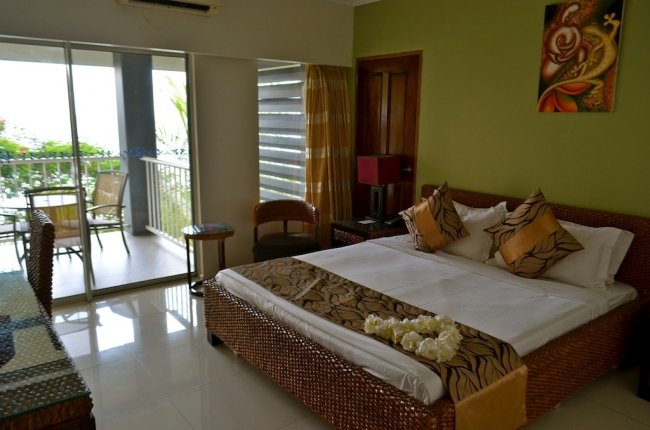 The room: It mightn’t be the 3-bedroom Presidential Suite in which its high profile guests (presumably) stayed, but my executive room at the Heritage still feels pretty regal (particularly after having gone bush for a few days).

Finished with beautiful dark wicker furnishings, the room has a casual elegance, and features all the mod cons you’d expect of an international hotel, including air conditioning, large tv and adequate wifi, a nicely fitted bathroom, and a private balcony with water views. Best of all, it’s super clean. The Heritage also boasts one and two bedroom serviced apartments.

What to eat: GG’s restaurant offers semi-formal (read casual) dining, featuring a mix of Western and Asian cuisine. The seafood here is sumptuous (and of course, super fresh), and although the prices are on the dear side (actually, Aussie prices), the portion sizes are massive. So forget about three courses – and try to overlook the imposing pictures of former Governor General Sir George Lepping, on whose former residence the hotel now stands. 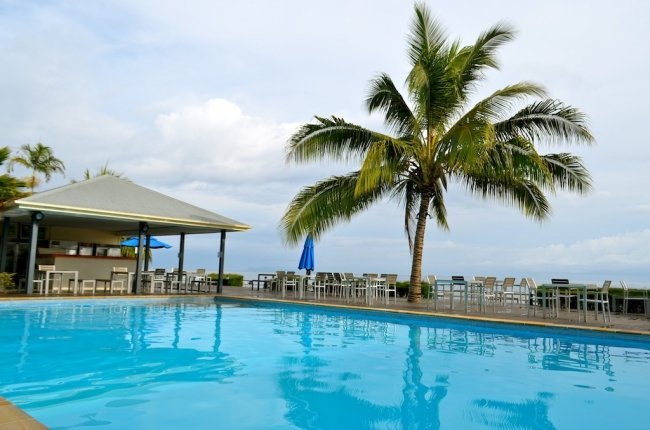 The pool and Splash Bar

Just outside, the more casual Terrace Bar offers a wide selection of fare ranging from Thai fish cakes to Indian curries to grilled snapper and a selection of pastas and pizzas. A cool SolBrew, the local lager, goes down well here. Elsewhere, the Splash Bar serves up surf n turf overlooking the ocean.

What to do: The Heritage has a large swimming pool, which lies adjacent to Splash Bar, and also offers a gym, small business centre and meetings facilities that during our visit, none other than the Prime Minister of the Solomon Islands is using. Sanjay tells me he has no idea why he's here. Judging by the small security detail, he’s visiting on official business. Or perhaps like Kate and Will, he just loves it here. Like me.

The writer was a guest of the Solomon Islands Visitors Bureau.