And other out-of-the-ordinary properties

There are a lot of bizarre looking hotels out there (some of which we’ll get to later). But none could claim to be as ‘lewd’ as this property, which was recently unveiled during a festival in Germany.

Dubbed the ‘Domestikator’ by its creator, design firm Atelier Van Lieshout, the weird building is just a temporary installation for the annual Ruhrtriennale Festival in Bochum, Germany. But the erection, which clearly resembles two people having sex, doubles as a hotel capsule for VIPs, the UK Metro reported.

According to the paper, the aim of the building is to show the power of humanity over the natural world, and our disrupted relationship with nature. Or something similar. But we bet it won’t be remembered for that.

Part of a series at the festival called ‘The Good, The Bad And The Ugly’, the installation has attracted hordes of onlookers and has even garnered a lot of positive feedback, its maker says. And although it won’t go on to become one of Germany’s most visited attractions, it will no doubt turn a few heads (and raise a few eyebrows).

The cities where Aussies will splurge on accommodation

Dining (far-) out at the world’s strangest restaurants

Other out-of-the-ordinary hotels inspired by nature: 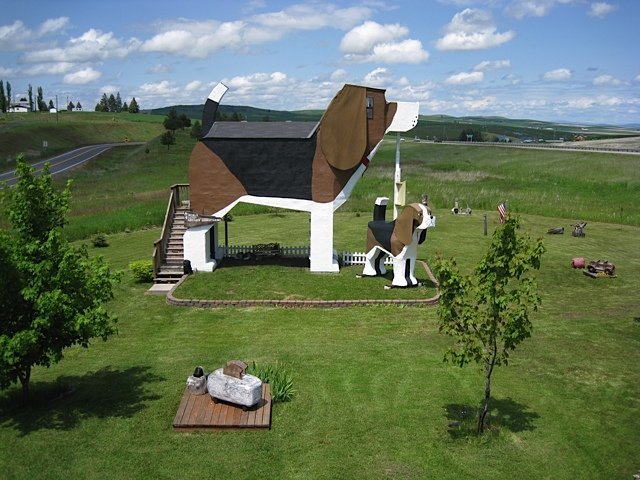 The Dog Bark Park Inn (Idaho, USA) is for lovers of… dogs. Guests enter the pet-friendly property, a B&B located inside a 12-foot beagle, through its backside. 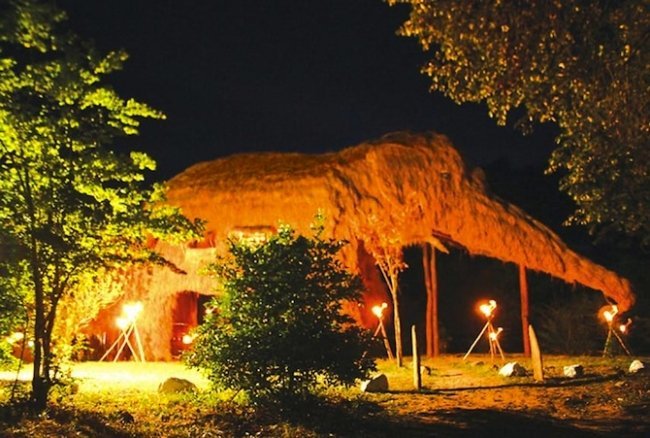 Still on animals, and the Kumbuk River Eco Lodge (Sri Lanka) lets guests sleep in a villa resembling an elephant. 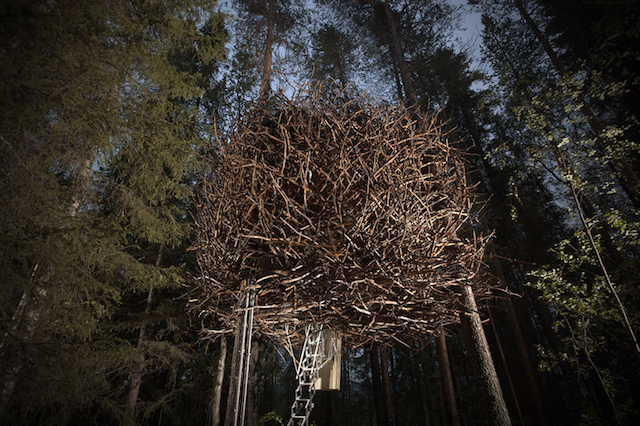 Tree Hotel (Sweden) boasts rooms ranging from a Tree Sauna to a Mirror Cube to a UFO. But we like its Bird’s Nest room the most. 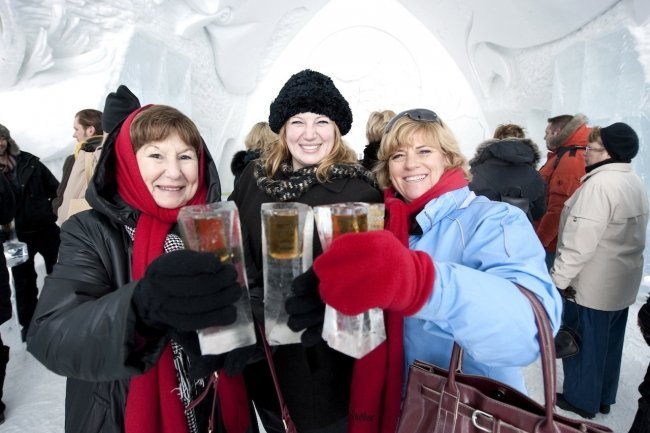 Redefining cool, the IceHotel (Sweden) opened 20 years ago. New themed suites are designed every year, carved from ice from the frozen Torne river. 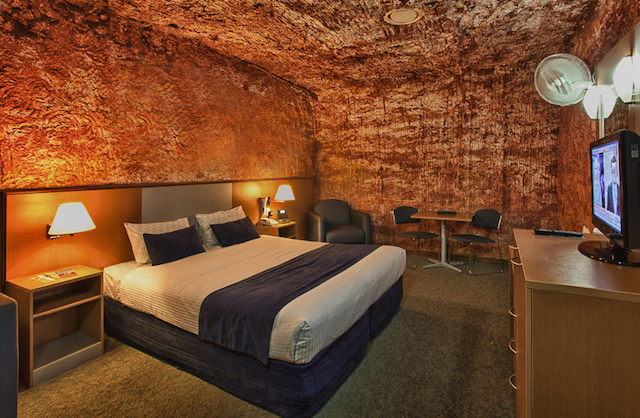 Guests at the Desert Cave Hotel (South Australia) can live as the locals do in this hot town, and stay underground. As well as dug-out style living, there are shops, a bar and opal display areas – all underground. 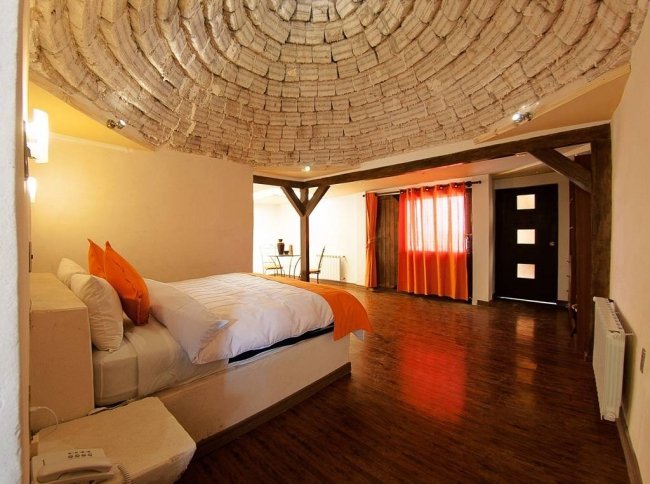 Everything at The Palacio de Sal (Bolivia) is made entirely out of salt, from its ceilings to its tables and chairs. Don’t go licking its walls; but do try its signature dish: salt chicken. 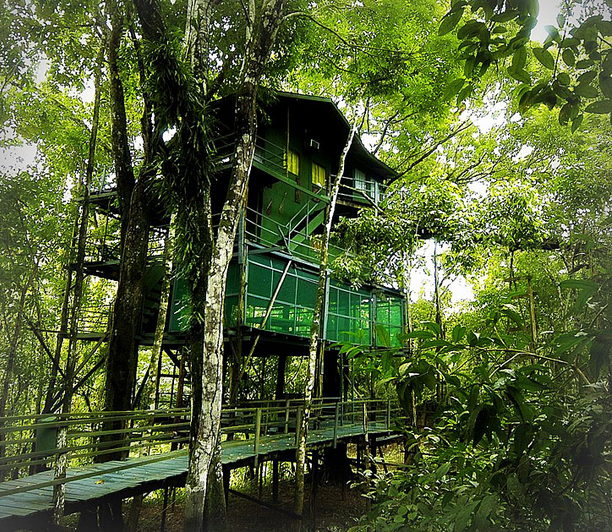 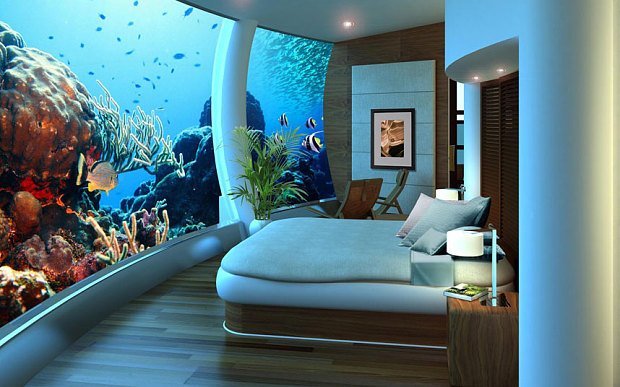 Less weird, and more wonderful, the Poseidon Undersea Resort (Fiji) is still under construction (after 13 years). That hasn’t stopped around 150,000 people registering to stay at the underwater property when it finally opens, a date still unknown.