The identity of Starwood’s buyer was a shock, but its sale wasn’t

And how Airbnb will likely spur more consolidation

Hotel giant Marriott International announced this week that it will be buying Starwood Hotels and Resorts, in a deal worth US$12.2 billion. Creating the world’s largest hotel chain, the combined entity will boast over 5,500 hotels with 1.1 million rooms in more than 100 countries. 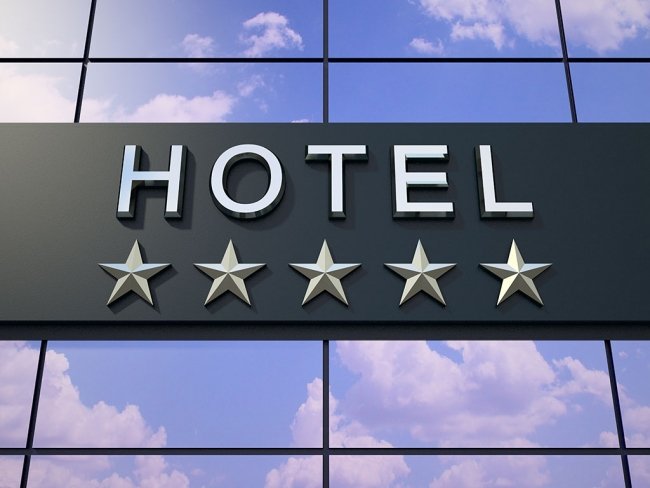 But while Marriott emerged out of leftfield, it was another high profile hotel group, Hyatt Hotels that had been reportedly on the verge of buying Starwood, which had been exploring a sale for over six months. Starwood had also reached out to potential bidders including InterContinental Hotels Group and Wyndham Worldwide Corp, while three Chinese groups had expressed an interest in the acquisition.

Analysts have warned that Marriott’s purchase of Starwood, which comprises top brands such as Westin, Sheraton, Ritz Carlton and Le Meridien, is a harbinger of more consolidation between hotel groups as they adopt a bigger is better approach and fight to compete with newer hospitality models like Airbnb in particular.

An evening in at the JW Marriott San Francisco

“The scale of this merger was done to fight the OTAs - the online travel agents - and also the potential threat of Airbnb,” Barry Sternlicht, who founded Starwood Hotels and ran it for a decade before leaving in 2005, said in an interview on Bloomberg Television.

“We’re going to see global consolidation. This probably won’t be the last deal.”

Sternlicht added that Hyatt may now be a takeover candidate, while IHG could also be in line for a merger. Elsewhere, France’s Accor SA is in talks to acquire FRHI Hotels & Resorts, owner of the luxury Fairmont, Raffles and Swissotel brands, for about US$3 billion, according to an article in the Wall Street Journal.

“You’re really going to have to wow the customer,” Sternlicht said.

“The only way to fight Airbnb is to have an emotive experience.”