Who hasn’t dreamt of spending a night in a castle? With their towering turrets, spiralling staircases and imposing drawbridges, they are literally the stuff of fairytales. 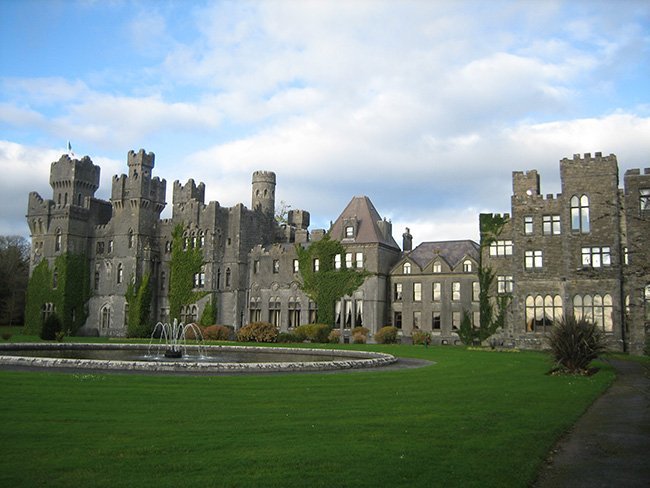 Today, travellers can turn this whimsical dream into a reality by checking into a castle hotel.  From South Africa’s Castle in Clarens to Italy’s Castello di Petroia, a night’s stay in a castle can be experienced for as little as $188 per night.

To put travellers on the path to an unforgettable experience, TripAdvisor has compiled its list of the 10 most extraordinary Castle Hotels across the globe.

“Travellers don’t have to have a royal budget to live like a king, they can still find a great deal by using TripAdvisor’s price comparison tool to unearth and book a great deal on hotels, where they can expect to save up to 30 per cent.” 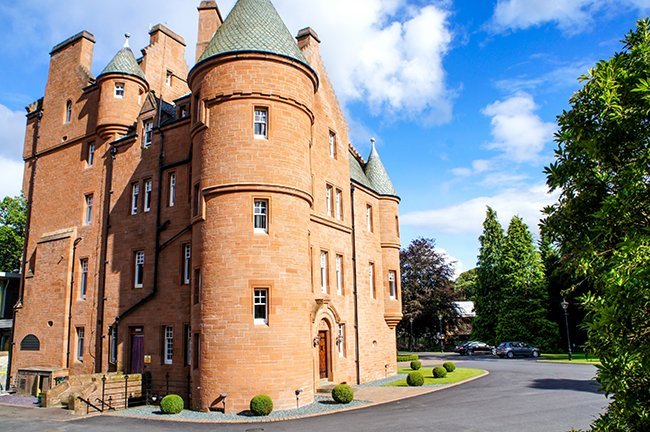 Located on the banks of Loch Faskally, Pitlochry, in the heart of Perthshire, this hotel has been transformed by the Clark family into a new five-Star hotel, boasting 26 guest rooms. It was acknowledged in this year’s Travellers' Choice Hotels 2015 list in the ‘Luxury Hotels’ category. A TripAdvisor reviewer said, "The setting of the castle and all the surrounding areas was picture postcard.” The best time to book in 2015 is November when the average night rate is $528. 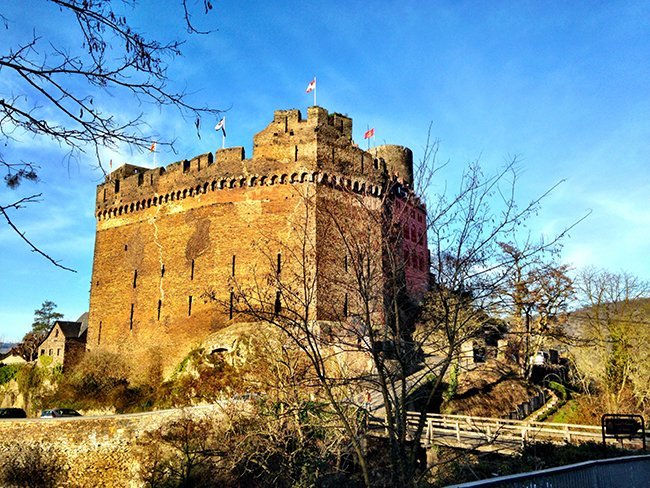 This castle hotel is located above the medieval town of Oberwesel in the middle of the Rhine valley in Rheinland-Pfalz. Dating back to 911, the castle was burnt down by French soldiers and laid in ruins until its restoration in 1914. It has 22 rooms and was also awarded in the category of ‘Small Hotels’ on this year’s Travellers' Choice Hotels 2015 list. The best time to book this year is December when the average monthly rate on TripAdvisor is $231 per night. 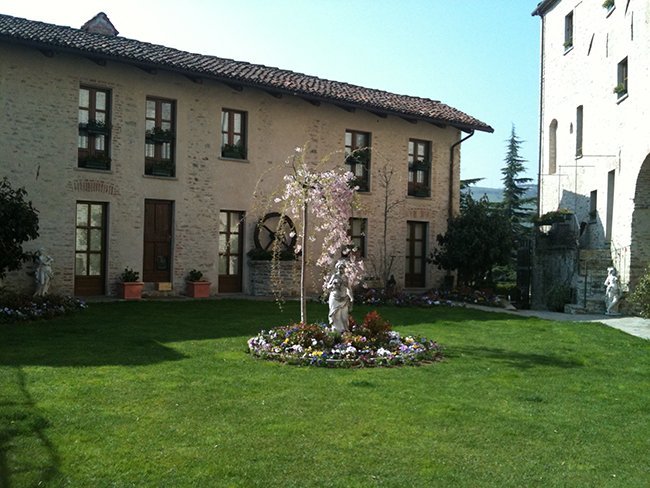 Marchesi Del Carretto built this medieval castle in 1142. Located at the centre of the foremost wine and gastronomic area in Piedmont, it is one of the oldest castles in the Barolo wine region. A TripAdvisor reviewer said, “Stay in a 13th century renovated castle and live like a king.” The best time to book is in December 2015 when the average monthly rate on TripAdvisor is $363 per night. 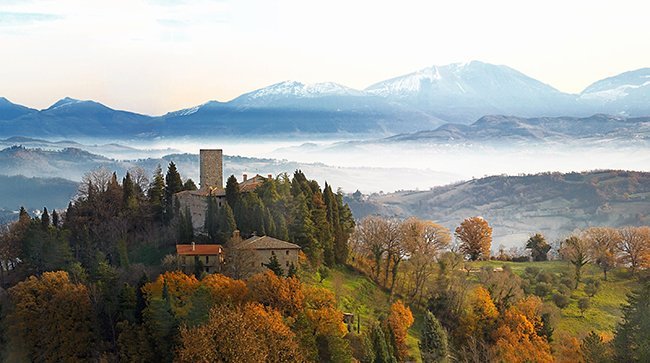 With origins dating back to between the IX and X centuries, this castle is fit for any aspiring Duke or Duchess. The Castle of Petroia is composedof medieval buildings enclosed within the Castle's walls, and was recognised this year with a TripAdvisor Certificate of Excellence. It has been described by TripAdviser reviews as “an atmospheric castle in rolling Umbrian countryside”. The best time to book this property is in November 2015 when the average monthly rate on TripAdvisor is $214 per night. 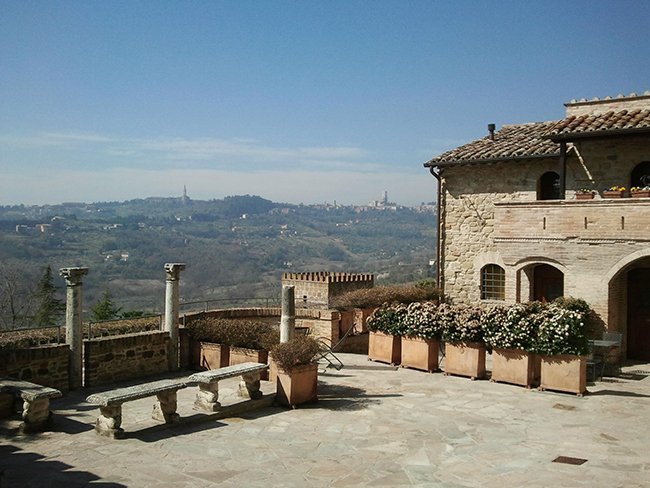 Originally military headquarters, this castle is situated along the road that connects Perugia and Rome. Designed to preserve the atmosphere of the castle by blending new and old, it offers 18 guest rooms and is one of the more romantic castle hotels. A TripAdvisor reviewer remarked, “Perfect historic hotel in quiet country setting.” The best time to book is in November 2015 when the average rate on TripAdvisor is $188 per night. 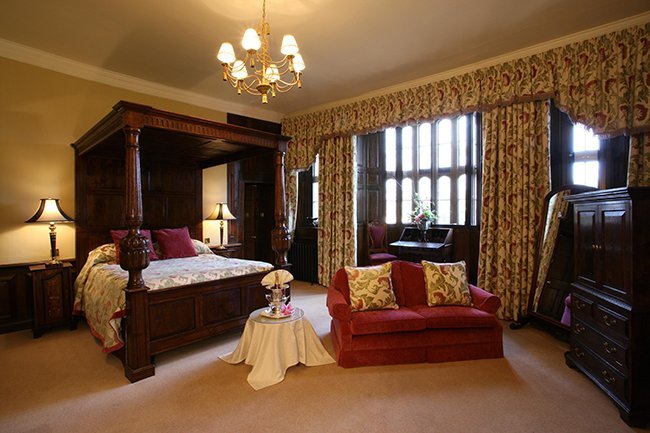 A 17th century castle located in Shrewsbury, Shropshire, this property’s origins date back to 1234. Today the castle is a popular wedding venue and was awarded this year with a TripAdvisor Certificate of Excellence. A TripAdvisor reviewer said, “Simply out of this world…the most perfect wedding venue.” 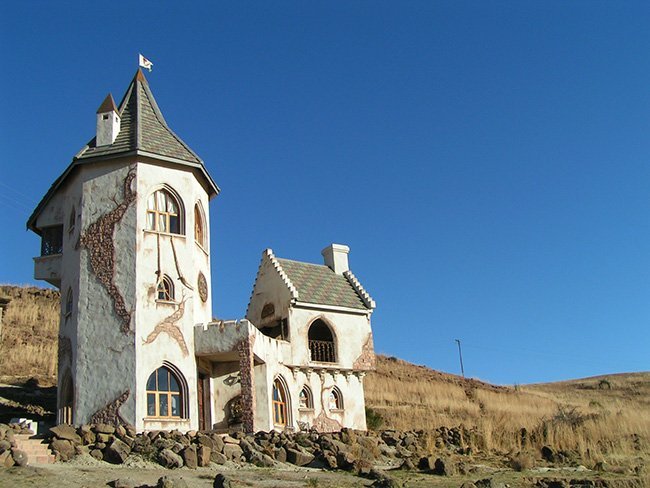 Referred to by many as 'Rapunzel's Tower', South Africa's The Castle in Clarens is a medieval manor with a fairytale atmosphere. It is ideal for private retreats and was originally built to accommodate only four people at a time. Rooms are decorated with scenes from the story of Rapunzel – on the top floor, guests will find the princess bedroom, boasting a four-post bed and stone bath. A TripAdvisor reviewer said, “Beautiful rooms with a romantic flair…we’ll definitely be back.” The best time to book this property is in November 2015 when the average monthly rate on TripAdvisor is $217 per night. 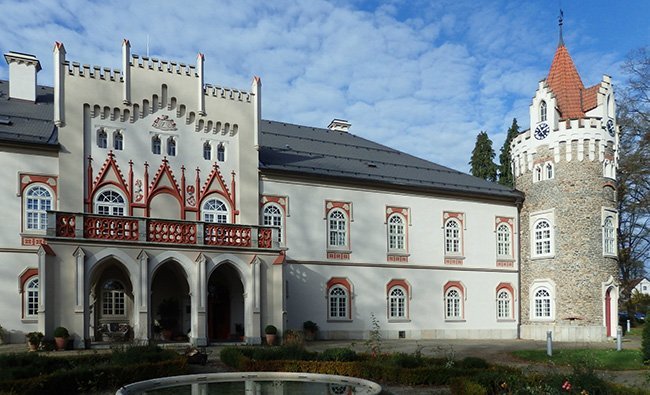 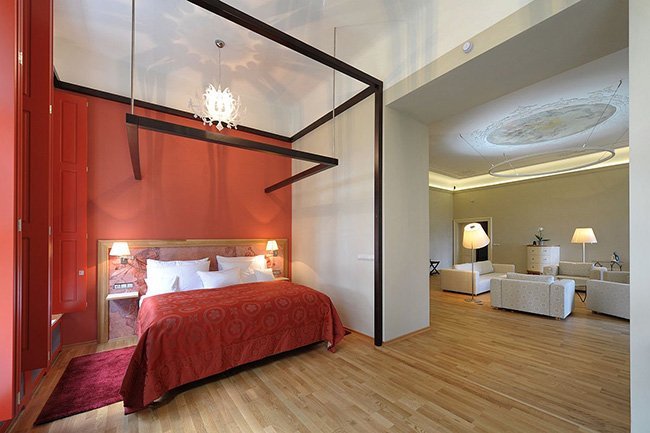 This beautiful and romantic castle is located in the breathtaking Vysocina region, known for having the highest number of UNESCO World Heritage sites in the Czech Republic. With 19 guest rooms, the hotel caters to both couples and groups of friends. The best time to book is in December when the average monthly rate on TripAdvisor is $305 per night. 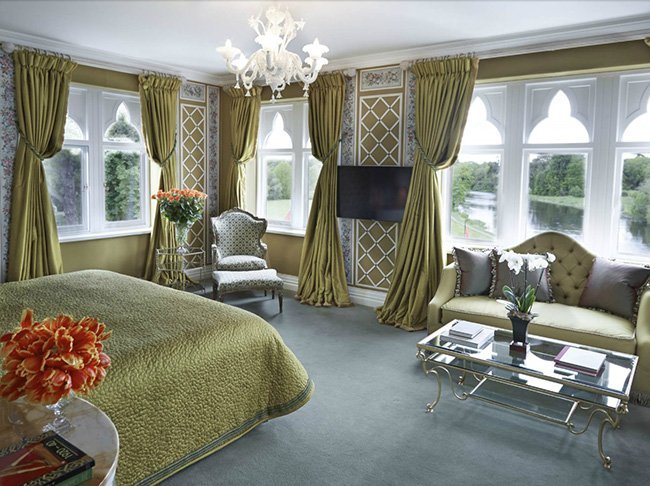 Founded in 1228, by the Anglo-Norman de Burgo family, this Irish gem welcomes guests with 82 opulent rooms, featuring antique rosewood furniture, custom carpets, and bespoke beds dressed in Egyptian cotton linen. A TripAdvisor reviewer said, “From the moment we pulled up to the gates, to the moment we drove away, the staff was outstanding! Our room was beautiful, luxurious and so comfortable, and we loved the view of the lake and grounds.” The best time to book this property is in November when the average monthly rate on TripAdvisor is $377 per night. 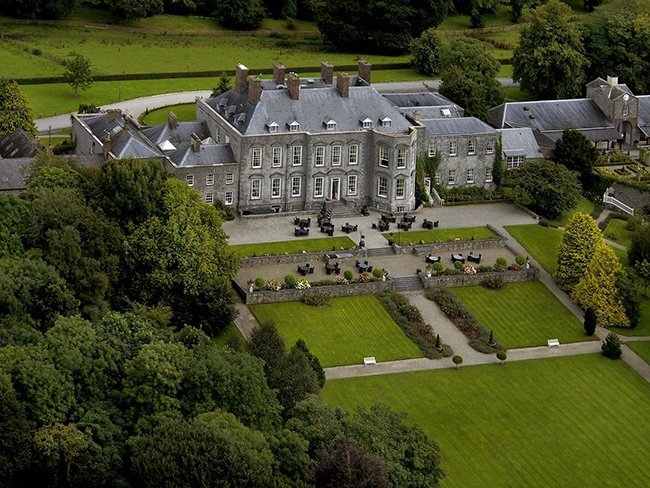 This castle is located in the heart of the village of Durrow. Built by Captain William Flower in 1716, the castle hotel boasts 46 luxurious rooms and was awarded a place in this year’s Travellers' Choice Hotels, in the ‘Luxury Hotels’ category. TripAdviser reviews have referred to it as an “amazing castle” and “A hidden gem”.