If you’re missing travel as much as we are (which is a lot), you’ll no doubt be missing the joy of staying in hotels. 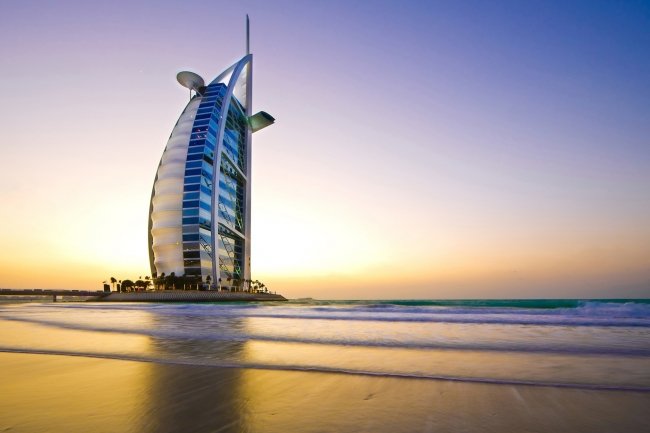 So while you were browsing images of hotels and resorts across the globe, UK-based Inkifi got busy compiling a list of the world’s most photographed properties – or to be more precise, the most Instagrammed hotels using hashtag data.

Topping its list of the top 50 hotels was Dubai’s Burj Al Arab Jumeira, which garnered 1,828,532 Instagram hashtags, Singapore’s Marina Bay Sands and Caesar’s Palace in Las Vegas, which held four of the top ten spots on the list.

The US dominated proceedings with 17 hotels inside the top 50, while the UK also did well with six properties represented. Australia, meanwhile, failed to register a single property in the index.

But this wasn’t a beauty contest, rather a pick of the most popular, accessible and occasionally spectacular hotels. 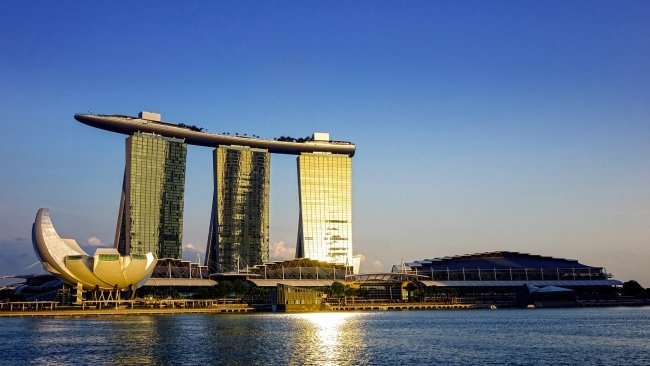 So without further ado, here are the top ten properties, along with the average cost for a one night stay at each of the hotels.

To see the full list of properties, visit www.inkifi.com/travel-guide/#hotels

Meanwhile, Inkifi also identified the world’s most Instagrammed Michelin-starred restaurants, which included Eleven Madison Park in New York, Osteria Francescana in Modena, Italy, and the eatery with the most hashtags (68,607), London’s Sketch, famed for its quirky interior.

With 16 restaurants inside the top 50, French eateries however proved to be the king of photographed fine fare.

Here’s the full list of establishments along with images of some of their imaginative dishes – www.inkifi.com/travel-guide/#restaurants