Where to stay in the childhood homes of the famous

Hollywood heavyweights, record-setting athletes, royal figureheads ... have you ever found yourself wondering how it all began for them?

Airbnb has rounded up a list of childhood homes of some of the world’s most iconic, well-known personalities. 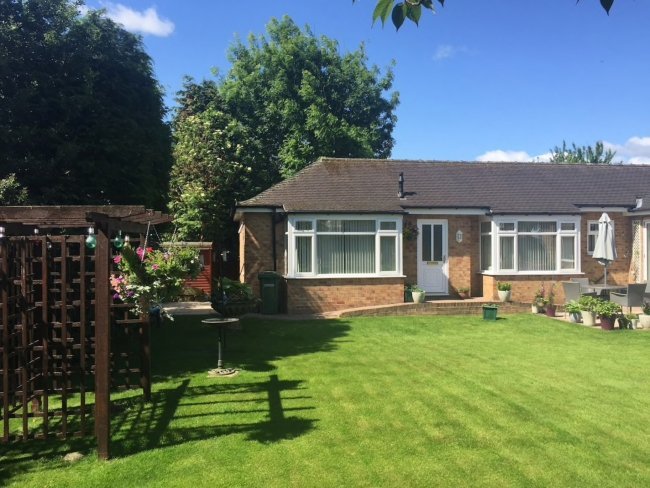 English actor, comedian and singer-songwriter best known for a series of comedy films between 1953 – 1966.

American actress best known for her role as Blanche Devereaux on The Golden Girls, for which she won an Emmy Award for Outstanding Lead Actress in a Comedy Series.

Award winning American playwright whose works include, A Streetcar Named Desire and Cat on a Hot Tin Roof. 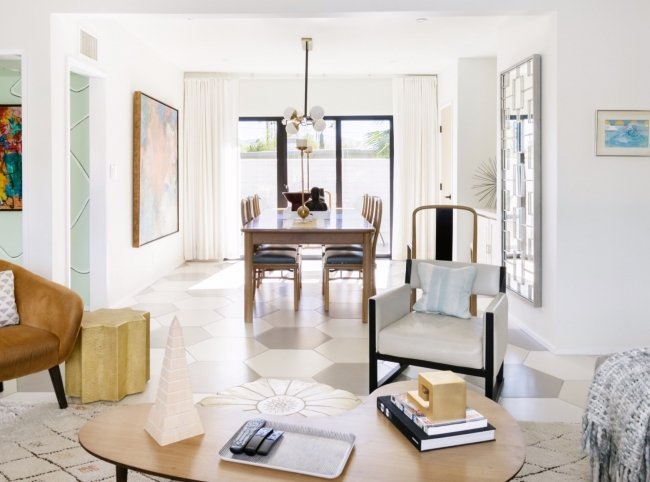 Cameron Crowe grew up in this home in Palm Springs

American baseball catcher, manager and coach whose sporting achievements are recognised in the Yankees Hall of Fame and as a consistent winner of the American League MVP award. 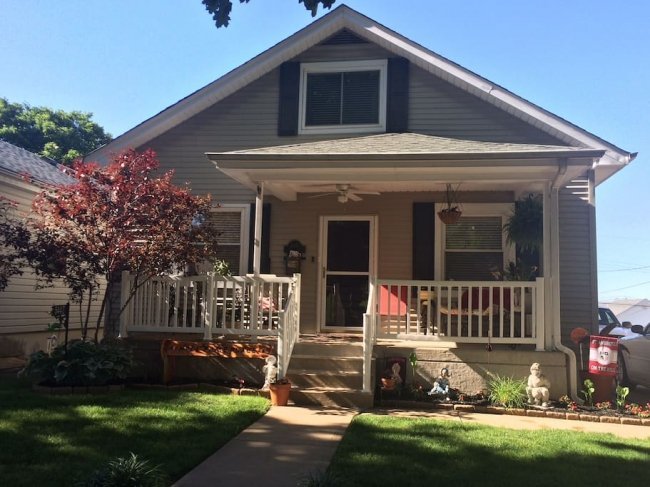 Where Yogi Berra grew up

American jazz saxophonist and composer known as one of the original jazz musicians to invent the bepop genre.

Be Your Own Captain and Cook in this Childhood Home (Great Ayton, England, UK)

British explorer, navigator, cartographer and captain in the Royal Navy known as the first recorded European contact with the Hawaiian Island, New Zealand and of course Australia.