Where you can buy your shoes and book a flight

There is perhaps no store more synonymous with a city than what Barneys is to New York. But despite what we’ve learned from shows like Seinfeld and Sex in the City, few know that you can book a flight while there. 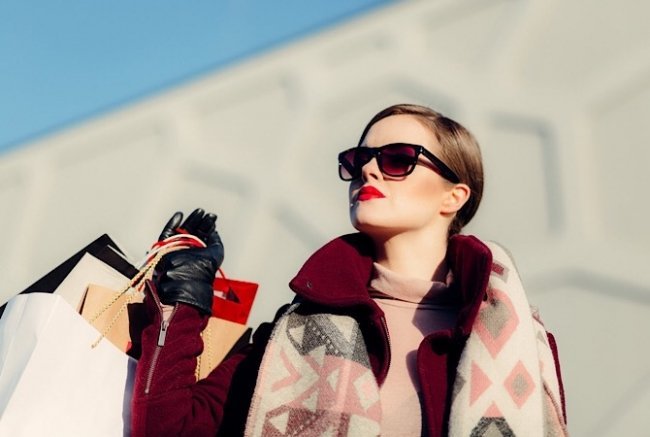 I lot of what I know of New York (and perhaps life) comes from Seinfeld - which perhaps explains why one Thursday morning when dunking a bagel in mushroom soup at Zabar’s, I decided to head to Barneys New York if only to use its loos - or see if Elaine was right about their skinny mirrors.

Thanks to Seinfeld, as a teen who’d never stepped foot in Manhattan, I knew that Barneys New York was an institution. What I didn’t know was that the store is actually the first member of the New York City Association of Hotel Concierges that doesn’t have its own accommodations.

One woman had the service team place bids at an auction for a once in a lifetime experience to throw the first pitch for the New York Yankees while she shopped. She won.

So next time you’re in New York and “just checking out the loos” in Barneys, be sure to chat to Piedra and maybe he can help secure those Book of Mormon tickets.