Which rooms are safest during a hotel terror attack?

Sadly, recent terror attacks have put travel safety in the spotlight. But it isn’t just airlines, airports and crowded public spaces in the possible firing line. 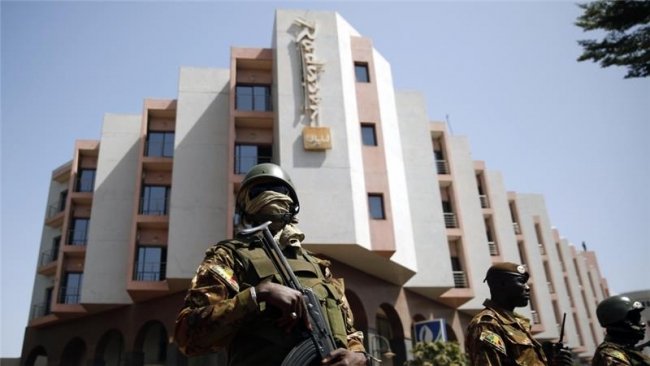 Hotels and resorts are also targets, with a number of terrorist attacks occurring in the last year, including in Mali, Ivory Coast and Tunisia. Perhaps most infamously was an attack on the Taj Mahal Palace in Mumbai, India in 2008 that claimed the lives of 166 people.

So which rooms in a hotel should guests look for if they’re worried about potential attacks?

According to International SOS information, analysis and travel security head Rob Walker guests should book a room above the first floor but below the sixth.

“Floor choice can be important,” he told The Telegraph.

“High enough to be safe from opportunist burglars, but low enough to jump, and within reach of most fire department ladders.

“We also recommend travellers request rooms on the side of the building further away from the lobby, which is likely to be the main entry point for any attackers.”

How are Aussie airports beefing up security?

Should we be rethinking our ANZAC Day travel to Turkey?

Mr Walker also recommended guests consider rooms away from other public areas like restaurants and bars - but near emergency exits - and even recommends eating in your room when staying somewhere where there is an established threat.

“If unavoidable, make sure they are locked – and consider using a door wedge as extra precaution,” Walker said.

“It is also potentially helpful to have a decent-sized bath that can be filled to help damped blankets in case of fire.”

As well as checking to see whether there might be any major events or rallies where you are staying, “look for hotels set back from the main thoroughfares, with access controls, like surveillance systems, card access required for elevators, metal detectors and visible guards”.

But the best tip, according to Walker, is to keep a charged phone with access to a local network and data so you can call for help if there is a problem.