Why Airbnb paid this Aussie $9 million

An unnamed Australian woman was paid US$7 million (AU$9 million) following a stay in a New York City Airbnb property.

According to a Bloomberg Businessweek investigation into Airbnb’s safety team, the woman was staying in the property with friends just south of Times Square back in 2016. 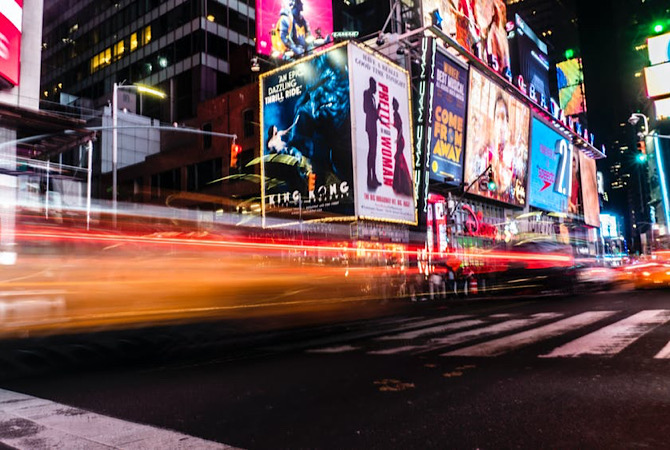 When she returned to the rented apartment alone after ringing in the new year, she failed to see a man standing in the shadows.

“By the time she realised she wasn’t alone, the blade of a kitchen knife was pointing down at her,” the Bloomberg report read.

“The stranger grabbed her, shoved her onto a bed, and raped her. Drunken revellers were wandering the streets outside, but she was too scared to scream.

“The attacker fled with her phone, but she managed to reach her friends with an iPad, and they ran into the street to find a police officer. The cops were already in the apartment an hour or so later when the man returned and peered into the doorway.

“They caught him and emptied his backpack, pulling out three incriminating items: a knife, one of the woman’s earrings, and a set of keys to the apartment.”

That morning Nick Shapiro, former deputy chief of staff at the CIA and National Security Council adviser in the Obama White House, got a call. He’d been Airbnb’s crisis manager for all of two weeks.

“I remember thinking I was right back in the thick of it,” he said.

“This brought me back to feelings of confronting truly horrific matters at Langley and in the situation room at the White House.”

Airbnb’s response was quick. The company’s safety team, which responds to crises, not only relocated the woman to a hotel, but also paid for her mother to fly from Australia to her daughter, before flying them both home with promises to cover health and counselling costs.

At this point, Airbnb launched an investigation into how the man had gotten keys to the property. There could have been legal ramifications, and if its perception of safety was doubted, this could have been a PR nightmare.

Fast forward two years and we see Airbnb giving the woman US$7 million.

While Airbnb would not confirm the terms of the settlement or what the budget of the safety team is, Bloomberg Businessweek sighted a document showing that Airbnb spent an average of about US$50 million annually on payouts to hosts and guests, including on legal settlements and damage to homes.

Former safety agents of company shared details of some of the more unsettling incidents reported, including covering bullet holes, discovering dismembered human remains and one host finding a guest naked in bed with his seven year old daughter.