Plans for the Hawaii property have been in the pipeline for more than ten years, but construction on what could become the most expensive resort ever built may finally soon be underway.

Atlantis Resorts, most well known for its five-star Atlantis The Palm Hotel & Resort in Dubai, is apparently finalising a deal to build an ocean-themed property in Ko Olina, on the island of Oahu. Speaking to HawaiiNewsNow, sources close to the project said the resort could come with a price tag of more than US$2 billion (AU$2.8 billion).

To be set on a 15-acre plot of land near Disney's Aulani Resort, the new property would feature amenities similar to its Dubai counterpart, including a huge interactive aquarium, and dolphin and shark habitats, sources said. 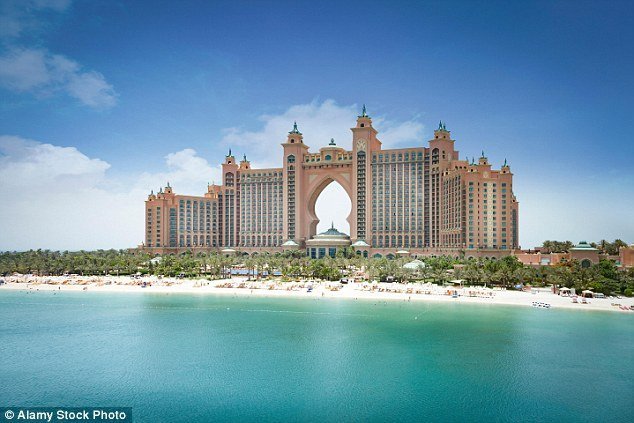 A timetable for the project, which will comprise hotel, condo and timeshare units, is yet to be determined, and the resort still needs final regulatory approval, according to HawaiiNewsNow. But if it does go ahead, the property will no doubt be a huge addition to the resort landscape in Oahu, which is welcoming more Australians travellers than ever.

Atlantis Resorts is also constructing a luxury property on the popular Chinese island of Sanya.