Norwegian Cruise Line, the innovator in global cruise travel, has launched a competition giving travel agents the opportunity to win a cruise for two onboard the newly refurbished Norwegian Spirit on her inaugural Asia sailing. 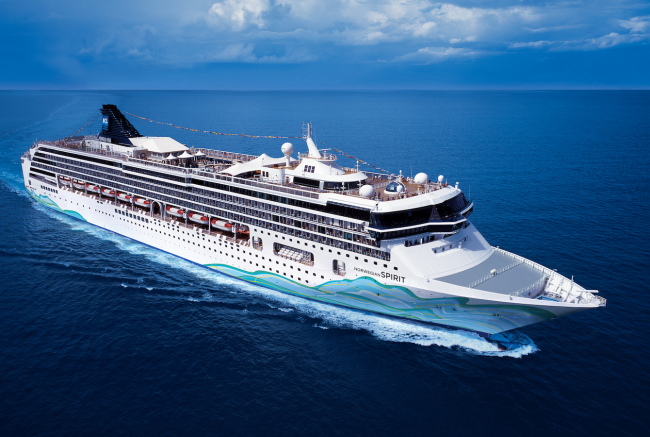 In celebrating Norwegian Spirit’s multi-million dollar refurbishment and deployment to Asia, NCL is giving its valued travel partners the chance to win one of six amazing prizes, including a cabin on Norwegian Spirit’s 8-day inaugural sailing from Shanghai to Tokyo (Yokohama) departing 23 April 2020, with five runner-up prizes of  AU$200 VISA gift cards also up for grabs.

To be in the running to win, agents need to head to nclpromo.com.au, upload a photo showing their “Norwegian Spirit” and caption their photo by telling NCL in 30 words or less what excites them most about Norwegian Spirit. There is a handy video and Norwegian Spirit information page located on the website to assist travel partners with their entries, with agents able to enter as many times as they like. 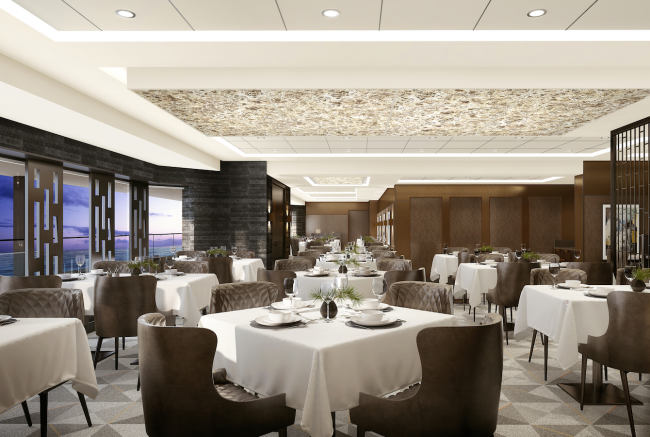 The competition has commenced and will run until midnight AEDT 31 January 2020. The competition is open to Australian and New Zealand trade partners, with judges on the lookout for the most creative entries. The prize winners will be announced on the competition website at 10am on the 14 February 2020.

Norwegian Spirit will emerge from drydock on February 11 2020, after an over US$100 million revitalisation, being the company’s most extensive bow-to-stern renovation to date. As part of the nearly 40-day renovation, the ship will feature 14 new venues, additional staterooms and an expanded Mandara Spa, with the refurbishment being the most extensive undertaken in the history of NCL. Norwegian Spirit will offer some of the most sought-after itineraries around the world, including 10 new ports of call. She will be the first in the Company’s fleet to visit Bali (Celun Bawang), Jakarta and Surabaya, Indonesia; Beppu, Kumamoto, Nagoya and Tokyo, Japan; Taipei (Keelung) Taiwan; and Yangon, Myanmar. 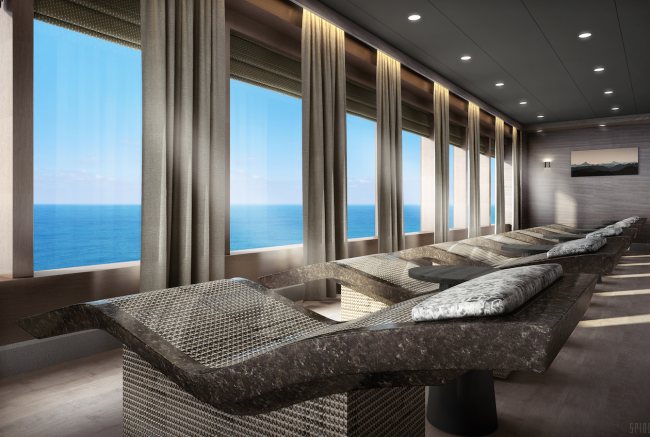