GSAR Marketing / MITM Events has announced that the 22nd edition of MITM Americas, the leading MICE tradeshow in Latin America and the Caribbean, will be held for the third time in Havana, Cuba from 18-21 September. 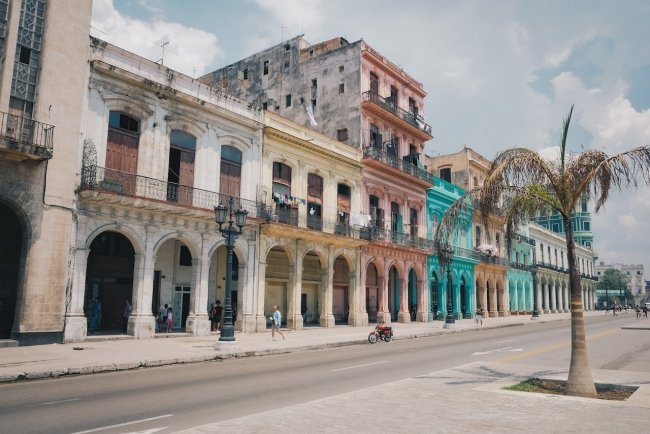 Since 1997, GSAR Marketing has successfully organized MITM Americas, the oldest international MICE trade show in South and Central America, and the Caribbean.

Catering entirely to professionals in the tourism sector, scheduled B2B appointments and a high quality networking program ensure extensive contact between all participants.

MITM Events has demonstrated that all shows maintain MITM's highest standard of hosted buyer quality thanks to its strict vetting process in which only buyers with a high business potential are eligible to participate.

The two tradeshows previously held in Cuba, in Varadero (2004) and Havana (2009), contributed significantly to the development of the MICE sector in Cuba, to the point where the Caribbean nation has become a land of opportunity for events organizers worldwide. 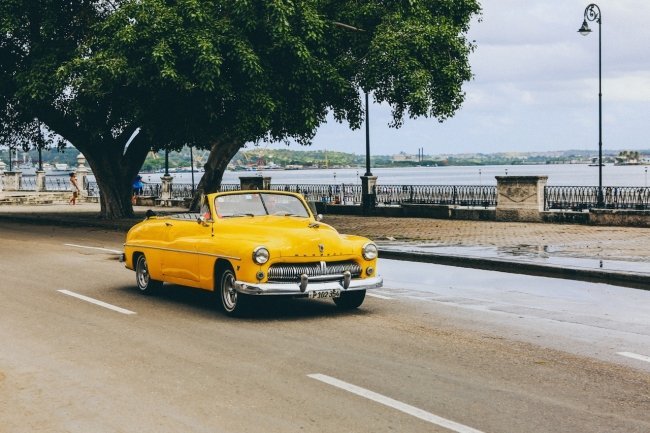 The Greater Antilles remains arguably the most fascinating island in the Caribbean in terms of history, culture, gastronomy, hotel infrastructure and international appeal.

Furthermore, this year Cuba was awarded the "Premio Excelencias Turísticas" as one of the safest countries for tourism, which emphasizes its ever-growing evolution as a global tourist destination.