Melbourne Convention Bureau (MCB) has achieved its strongest results from the past five years, exceeding all targets in the 2016/17 financial year (FY), delivering significant benefit to the Victorian visitor economy.

MCB achieved $321 million in economic contribution for the state, an increase of 17 per cent on the annual target, from 194 events and almost 69,000 delegates secured, incorporating the international association and incentive business sectors. 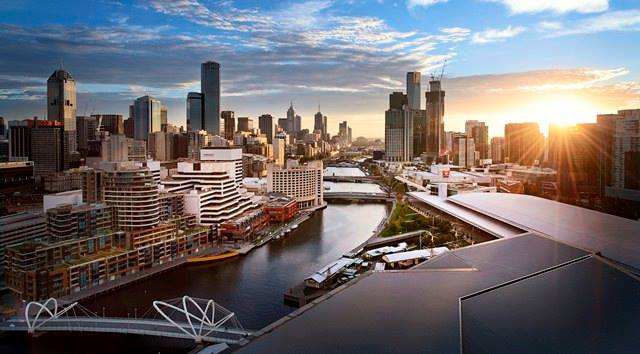 The international association sector continues to be the jewel in Melbourne’s business events crown, contributing 70 per cent of economic impact for 2016/17 FY, from 36 events secured which will deliver $226 million in economic contribution, and is expected to attract over 38,900 delegates between 2017 – 2025.

This success can be attributed to a number of significant wins, including the 2024 Lions Clubs International Convention, one of the largest conferences ever secured for Victoria, which will bring 13,000 delegates to the city.

Victoria’s corporate meetings and incentive business was significantly bolstered with MCB securing 158 events which will deliver over $55 million and over 27,900 delegates to the city and regions.

Notable incentive group wins include WTTC World Taiwanese Chambers of Commerce and Fubon Life Insurance Taiwan group, which combined will contribute over $8 million and bring 1,600 delegates to the state.

Speaking about MCB’s record breaking year Karen Bolinger, MCB Chief Executive Officer said “we have recognised the need to continually innovate to deliver even more for the state, our stakeholders and partners. 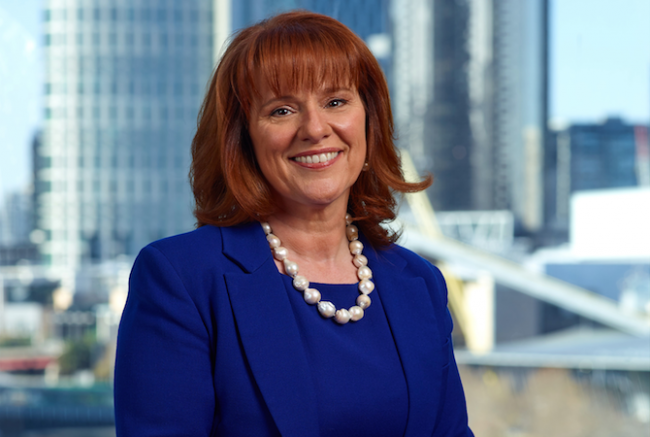 “We have revitalised the business events brand for Melbourne, highlighting that Melbourne is Australia’s knowledge capital thanks to our unprecedented thriving research and innovation hubs, combined with the great minds who conduct their work there.

“This helped Melbourne become the number one city in Australia for delegate attendance in 2016/17 FY, attracting the highest number of attendees to international association meetings held in Melbourne,” Ms Bolinger said.

MCB successfully pursued its inaugural events strategy to build an events calendar that can be anchored in the state long term by creating new event opportunities. C2 Melbourne, founded by Cirque du Soleil, globally known as the most transformative conference, will be coming to Melbourne for the first time in November 2017.

“I would like to acknowledge the support we have received throughout the year from the Victorian State Government, City of Melbourne, Melbourne Convention and Exhibition Centre and our industry partners – all of whom form Team Melbourne.” Ms Bolinger said.

Minister for Tourism and Major Events, John Eren said “business events are the cornerstone of our visitor economy and the highest yielding sector, delivering $9.8 billion and 65,000 jobs each year to Victoria.

“That’s why we’re powering ahead with the Melbourne Convention and Exhibition Centre expansion to attract more visitors, the best minds and biggest events to our state.

“The Andrews Labor Government is proud to back the Melbourne Convention Bureau in its work to build on its success and continue Melbourne’s reign as Australia’s business events capital.”