MITM Americas and CULTOURFAIR have become the most anticipated MICE and cultural tourism events of the year in Latin America - and this year's editions to be held in the Dominican Republic promise to be no different. 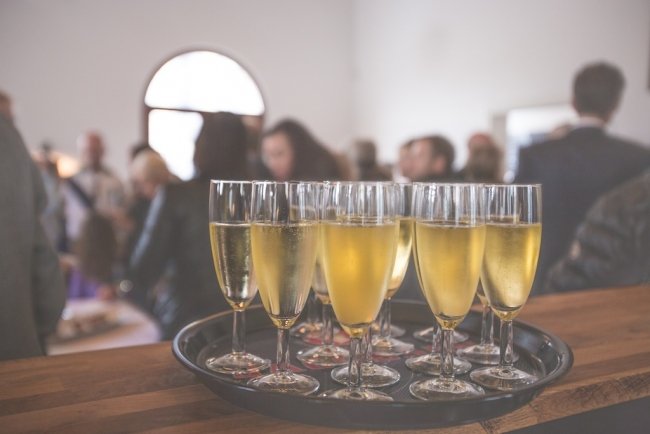 La Asociación de Hoteles de Santo Domingo (AHSD) and Ministerio de Turismo de República Dominicana will be hosts of the 21st MITM Americas and 7th CULTOURFAIR, which will take place with the theme of “Santo Domingo Destino Capital” from November 14-17.

MITM & CULTOURFAIR are both pioneer fairs in the Americas, Caribbean and Europe, with a B2B concept exclusively open to professionals in the cultural and MICE sectors. Since 1997, GSAR has successfully arranged 46 editions in 34 cities in 21 countries.

Hosted buyers are carefully selected through a rigorous quality control process, with only companies with high business potential approved.

Pre-established appointments have a 99.9% attendance rate, with the official networking program open to up to 50 appointments per company.

REGISTER NOW and get a 20% discount until 30th of June.