One in six even plan to head abroad

Local or otherwise, a new survey has revealed that half (49%) of Australians won’t be taking a holiday in 2020.

The good news however is that nearly half (45%) of the Aussies polled said they would still be holidaying domestically. 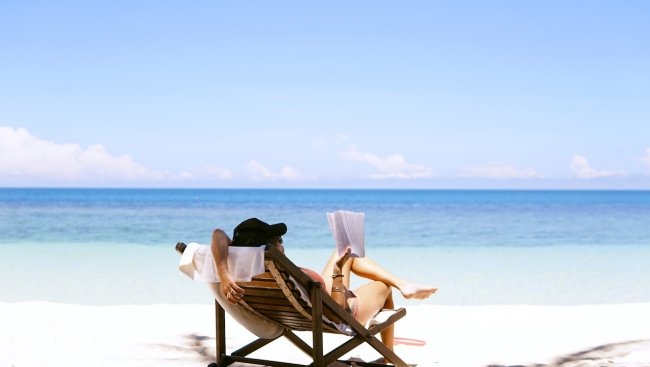 Perhaps surprisingly, one in six (16%) respondents even said they were still planning to head overseas this year, just not to a country that has struggled with coronavirus.

But in the Global Consumer Trends Reopening report, which was conducted by data and insight platform, Dynata, three in 10 (28%) Australians admitted they would not be comfortable using airlines immediately after the lifting of restrictions, while just one in eight (13%) said they would feel completely comfortable, which means airlines still have a ways to go in rebuilding confidence in travellers.

The study also found that three in 10 (30%) Australians said they would only travel somewhere within driving distance (not by plane) while more than that (34%) said they wouldn’t go on a cruise again.

Meanwhile, one in two (44%) Australians admitted they would feel fine staying in a hotel for business reasons, while one in three (34%) would be comfortable staying for leisure.

Frustratingly for all concerned, two in three (67%) of the Aussies polled said they had intended to holiday in 2020 before the pandemic hit, with one in five (21%) having already booked.

The Dynata study surveyed people from 11 countries including Australia about how they’re living their lives today.

Are you planning a holiday this year, or at least seeing this where you work?