Australians love their sport. But they love their travel too. So, it’s no surprise to learn that Aussies are keen on sports travel. 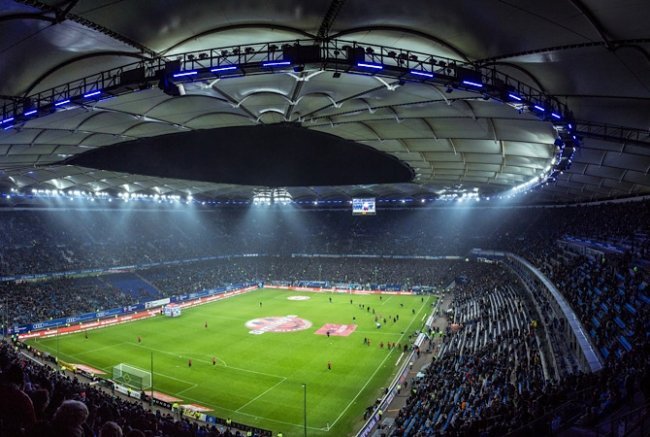 What could be a shock however, is new data that reveals that almost one in three (31%) Australians would be willing to pay more for sports travel than on their own family holiday.

Released by booking.com the research into Australian sports fans’ travel habits also shows that nearly one in five Aussie sport fans would happily cancel their honeymoon or even lose their job in order to travel to see their team playing in a major sporting event.

According to the data, the overwhelming majority (93%) of Aussie fans “completed between one and five trips in the last year to watch their team play live, with football fans being the most likely to travel to show their support”.

The most decisive factors for touring sports fans when choosing accommodation are affordability (79%) and location (73%) in relation to the venue/s.