And are travel credits really that risky?

Only one in four consumers have received a refund for flight bookings impacted by COVID-19, new research has revealed.

In a survey conducted by financial comparison service Mozo, more than half (55%) of those polled who couldn’t use their air tickets on account of coronavirus said they received travel credits for their flights. 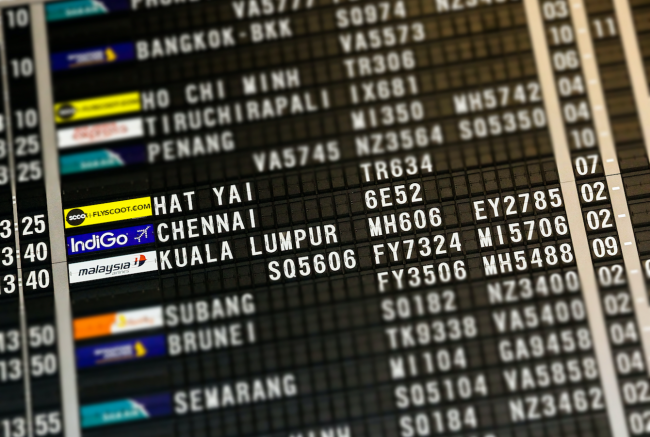 Less than one in five (18%) customers lost money while one in seven (14%) lost money on booked tours and prepaid events.

While flight credits may seem like a convenient option, Mozo found that settling for travel vouchers could pose risks.

“Unlike a cash refund, when you accept a flight credit you take on the airline’s risk and can be flying into a number of tricky terms and conditions.”

“So with domestic and international still up in the air, it’s best to land a refund if you can.”

Mr Godfrey said whether or not consumers got a refund would “largely depend on the airline’s conditions of carriage and the type of fare you purchased”.

Despite uncertainty over travel abroad in 2020, nearly a quarter of the Australians polled by Mozo said they still intended to travel overseas this year.

One in seven (14%) respondents had even already bought cheap flights for next year, while one in ten (10%) were locking in flights for 2021.

Domestically, nearly half (44%) of those surveyed said they intended on flying within Australia this year, but only one in 17 (6%) had already purchased flights.

Of those looking to holiday locally after the travel ban is lifted in Australia, one in four (27%) said they would do so to support Aussie tourism while one in 10 (10%) said a domestic vacation would be all they could afford.