Millions of Aussies not travelling because of this...

Dogs may be a human’s best friend, but when it comes to holidays, canines, and their feline counterparts, aren’t doing their parents any favours, a new study has found. 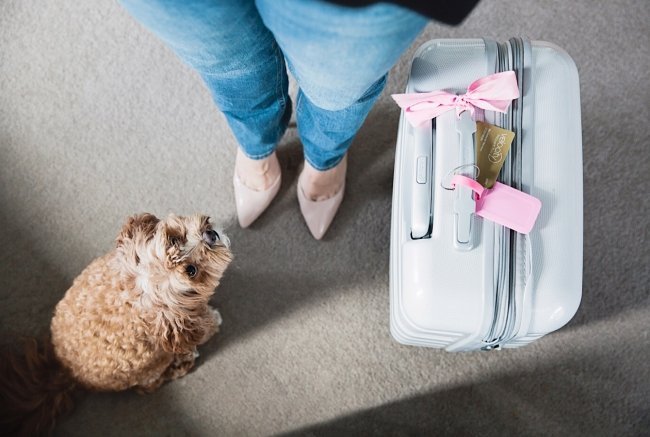 Commissioned by pet sitting platform PetCloud, the national study revealed that one in four (24%) pet owners haven’t taken a vacation for five years or more because they haven’t wanted to leave behind their furry family members.

With millions of Aussies owning pets, that’s a lot of missed holidays - and revenue for the travel industry. According to the survey, older Australians are more tied to their pets, with two in five (40%) owners aged over 55 admitting to not taking a holiday in more than ten years.

On the other hand, millennial owners are the least likely to let their pets spoil their travel plans, with three in four (74%) 18 to 24-year-olds and two in three (64%) 25 to 34-year-olds jetting off every year.

State by state, it seems that Northern Territorians are most tied down by their pets, with a third (33%) of NT respondents saying they hadn’t holidayed for more than a decade because of pets; to put that into perspective, just one in eight (12%) of those polled from NSW, Victoria, Queensland, South Australia and Western Australia had done the same. 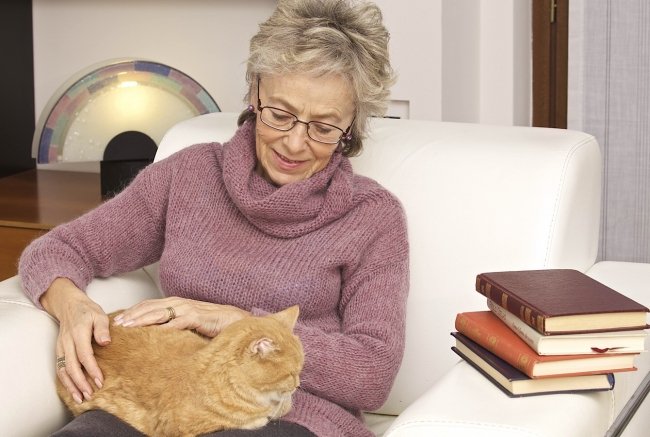 When it comes to the sexes, one in seven (14%) male respondents said they hadn’t holidayed in at least ten years on account of their cute critters, compared to only one in nine (11%) females.

PetCloud CEO Deb Morrison said younger travellers could be hitting the road less reluctantly as they may be more aware of the number of pet-sitting services now available to them.

“We know it can be hard leaving a pet behind and trusting someone else to care for a fur baby which is why PetCloud partnered with a branch of the RSPCA and all of our sitters undergo police checks and are covered by insurance,” she said.

“There’s no reason why pet owners and their fur babies can’t both enjoy holiday times.”

The survey polled a sample of 1,000 Australian pet owners.