Scouts training probably didn’t prepare them for this

Part of a group of 800 Australians attending a global Scouts event in the US, 170 Victorian Scouts have been stranded in Los Angeles after their flight home was delayed and then cancelled. 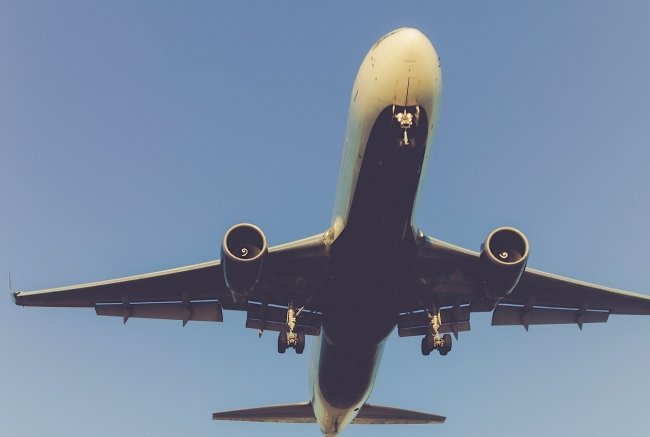 Following two weeks at the 24th World Scout Jamboree in West Virginia, the group was due to arrive in Melbourne early this morning (Tuesday), but will now be two days late for school and work.

A statement from Scouts Victoria said “the issues of the past 24 hours will not be allowed to overshadow an extraordinary international experience”.

“Scouts rate highly on resilience and while delays in returning to work, exams, and other commitments are very stressful, they are coping well,” it said.

Melbourne Venturer Scout, Tom Heap, said everyone was in good spirits despite the delay in getting back to family and school friends.
“We’re tired after the Jamboree but everyone is happy. We have pizza, we have coffee.  And we get an extra two days in LA!” said Heap, 16.

Around 45,000 Scouts from 150 countries attended the World Scout Jamboree. The 25th Jamboree will take place in South Korea in 2023.

According to data from FlightStats, at least four Qantas flights between Melbourne and Los Angeles were cancelled between 3 August and 5 August.