Details for the 2020 CATO Awards, to be held independently for the first time, have been revealed including the venue and event format.

The Council of Australian Tour Operators (CATO) has made its venue announcement for the 2020 CATO Awards, and released tantalising details of the event format.

“The CATO Awards will not be just another awards night", said CATO Managing Director, Brett Jardine.

"We have an exciting venue and a unique format to deliver maximum engagement as we recognise excellence in the retail travel sector." 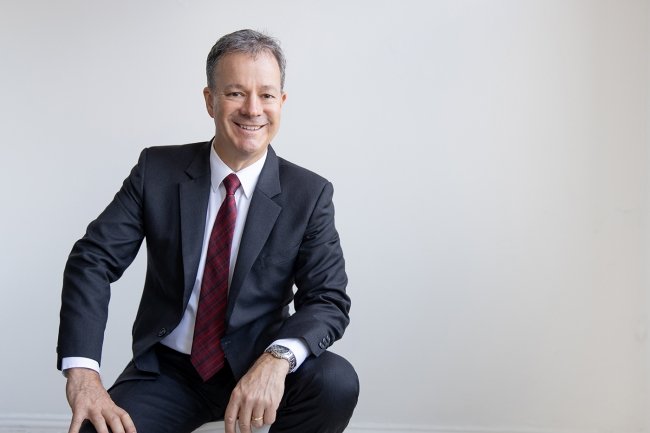 In a fresh take on the awards night structure, the seated formalities will be completed in under 90 minutes, leaving plenty of time for pre-drinks, networking, grazing from live cooking stations, hitting the dance-floor and sampling delicious roaming canapés and desserts from around the world.

“We want everyone who attends the CATO Awards to spend more time interacting and celebrating than seated and watching an awards ceremony,” Jardine remarked.

The primary purpose of the CATO Awards is for the land-supply sector to recognise the outstanding achievements of retail travel agents as well as trade and mainstream media.

But, as Brett Jardine points out, there’s plenty in it for CATO members, too, despite not being up for awards themselves.

“The interactive nature of the awards night, and the promotional lead-up to it, offer brilliant opportunities for tour operators, wholesalers and suppliers to engage deeply with their retail partners and showcase their unique offerings,” he said. 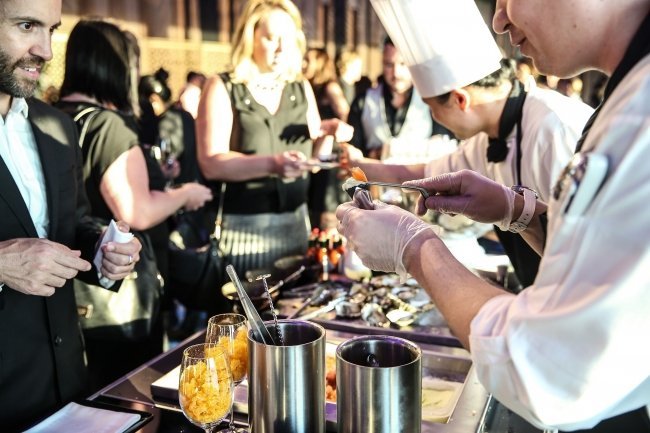 The CATO Awards categories focus on areas of specialisation offered by CATO Members, and winners will be crowned in the following categories:

• Agency of the Year – Europe

• Agency of the Year – Americas

• Agency of the Year – Asia

• Agency of the Year - Africa/Middle East

• Agency of the Year – Oceania

• Consultant of the Year - Group Touring

• Consultant of the Year – Adventure

• Consultant of the Year - Youth Travel

• Consultant of the Year – Ski

• Rookie of the Year

Full details of the CATO Awards nomination process will be announced in the coming months.

"Bring your dance shoes and join the CATO community as we acknowledge and celebrate the achievements of CATO's retail and media partners," said Jardine.

Contact CATO to find out more about tailored sponsorship opportunities.