It’s the third most popular destination for Australian holidaymakers, but when it comes to hefty travel insurance claims, the United States has no equal.

From broken hips and pelvises to vertigo and cellulitis, Southern Cross Travel Insurance (SCTI) has revealed its 10 most expensive claims from 2018 - and half of the cases stemmed from incidents in the US. 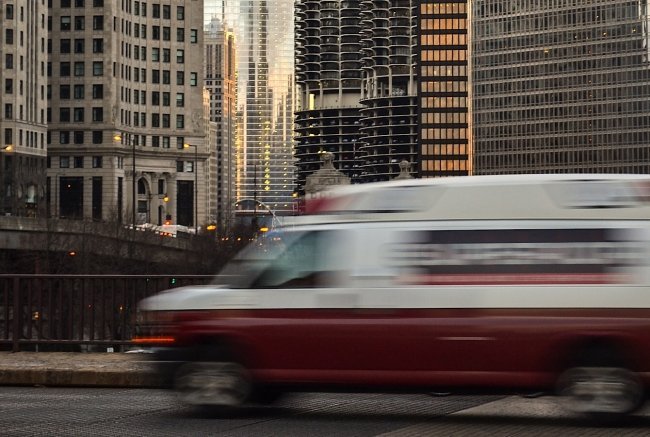 In fact, with the US notoriously expensive for medical care, half of all SCTI claims came after mishaps in the States.

Coming in at around AU$259,000, the highest claim involved surgery after a heart attack for a client in his 60s, who was accompanied home a non-medical escort.

Another case that cracked the $200,000 mark occurred after a traveller developed complications from cellulitis.

“One customer required two separate air ambulances after they broke their hip, one to a nearby city for surgery and another for rehabilitation in a different country,” SCTI CEO Chris White remarked.

“This is unusual and shows that sometimes one medical evacuation is not enough.” 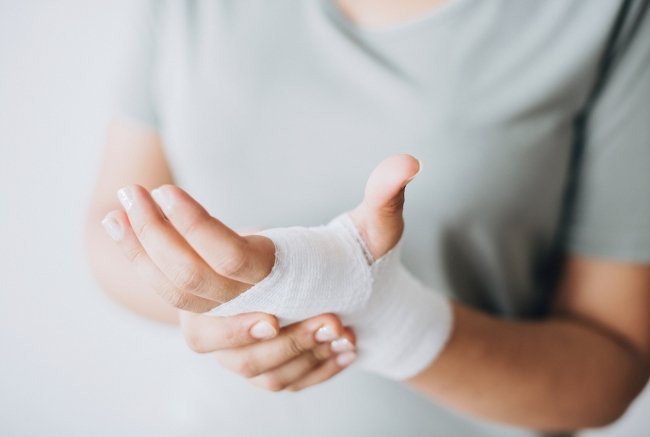 “Everyone wants to be able to focus on the adventures of their holiday rather than worrying about what can go wrong,” he said.

“Even on a short trip to Bali, a few days in hospital after an accident can interrupt your travel plans and lead to hefty medical bills.

“In the grand scheme of things, travel insurance is a small but important cost that has the potential to save a lot of stress and expense.”

Here’s a breakdown of the top 10 claims:

*Costs are estimates based on the status of each claim at 31 January 2019. The figures may increase or decrease, as the claim progresses.