Travel insurance a necessity for most, but some still travel without it or don’t know what they’re covered for 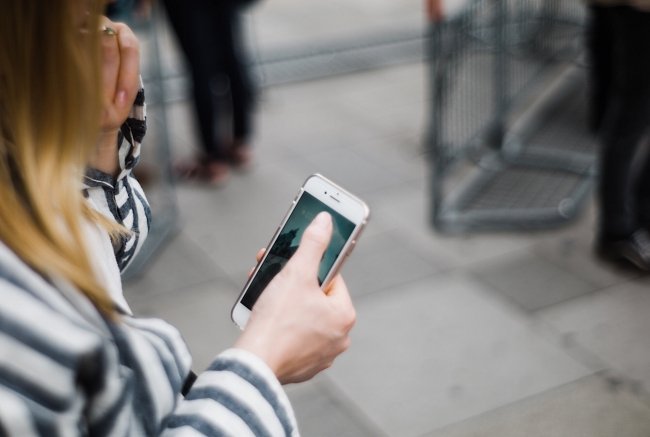 According to the 2019 SureSave Travel Insurance Index, the number of those polled (73%) who deemed travel insurance a necessity was up 10% on the figure from seven years ago, when travel insurer SureSave first conducted the study.

Meanwhile, the number of Aussies who said they would buy insurance “sometimes, when I visit destinations that might be risky” halved over the same period, from 15% to 8%.

Despite the uptake of travel insurance however, there are still many travellers who don’t read their Product Disclosure Statement (PDS) properly, with only one in three (35%) saying they knew exactly what they were covered for.

The majority of travellers (51%) who purchase insurance said they only skim-read over it and have a general idea of what they are covered for.

“Whilst significant progress has been made over the past eight years in regards to successfully explaining the importance of travel insurance, it is apparent that there remains to be Australians who still do not have adequate travel insurance cover when they travel,” SureSave head of agency sales, Matt Endycott said.

The index also showed that more and more Australians are embracing technology as a means of carrying their insurance documents, with three in ten (28%) travellers now carrying an electronic copy of the PDS (+16% since 2015).

“We encourage travellers to keep a copy of their Certificate of Insurance with them when travelling as it contains the essentials needed when contacting our Emergency Assistance team. This can be accomplished by carrying the hard copy or digital copy (or both).”