How much of a risk taker are you when it comes to choosing a destination for yourself or a client?

New research has revealed how adventurous, or possibly reckless, Australian travellers are.

According to the study, which was commissioned by the Department of Foreign Affairs and Trade (DFAT) and the Insurance Council of Australia’s Understand Insurance initiative, the overwhelming majority (87%) of Australians aspiring to travel abroad are attracted to places that carry risk or are off the beaten path, while well over half (60%) of young travellers (under 30 years) say they are attracted to adventurous destinations. 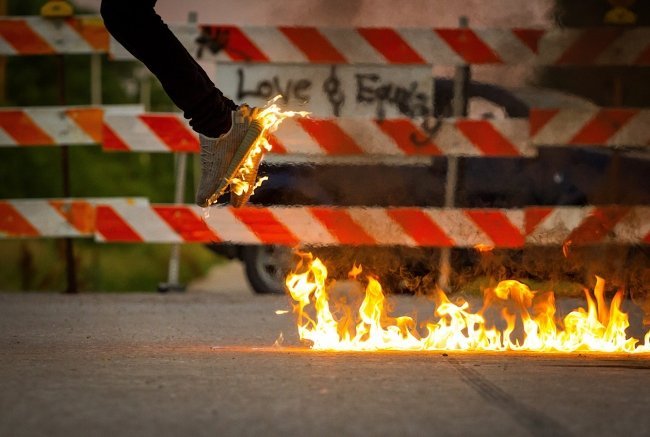 A third (32%) of the Aussies surveyed also said they would probably still travel if DFAT raised its travel advice level on the Smartraveller website to level 3 (‘Reconsider your need to travel’). A quarter (25%) of those said ‘the appeal of the destination justified the risk’.

While more than half of Australian travellers’ top three destinations are countries with a Smartraveller level 2, 3 or 4 advice level, many Aussies are still forgoing insurance.

According to the study, one in ten (10%) travellers don’t buy travel insurance, with one in seven (15%) of those saying they expected to be safe in their destination and one in four (wrongly) assuming the Government will pay for medical treatment or repatriation if something goes awry.

“Travellers should check Smartraveller advisories when planning, booking and prior to departure on an international trip,” understandinsurance.com.au spokesperson Lisa Kable said.

“Advisories for 177 countries are monitored and can change levels at any time depending on the risk to travellers.

Ms Kable said that the survey also found that less than a third of travellers “were both aware of the travel advice level of a destination and knew that not all travel insurance may provide coverage depending on the level”.

“Some polices may provide cover in some circumstances such as travellers who are already travelling,” she added.

“Some policies will pay for additional travel and accommodation costs, lost luggage or repatriation.”

Level 4 (‘Do not travel’) countries include Afghanistan, Iraq, Syria, Venezuela, Libya and South Sudan among others, while level 3 countries include such places as Bangladesh, North Korea and Bolivia. Level 2 (‘Exercise a high degree of caution’) destinations currently include Belgium, France, Bahrain, Hong Kong, Brazil, Zimbabwe and Chile.