9 in 10 Aussies would carry health passes to travel

New research has revealed that the vast majority of Australians would carry a COVID-19 health pass in order to travel internationally, as the idea of the digital permit moves from concept to reality.

In a survey conducted by Skyscanner and OnePoll, more than half (57%) of the 1,000 Australian adults polled said they would be happy to travel with their digital health profile, which would include information on testing results and vaccinations. 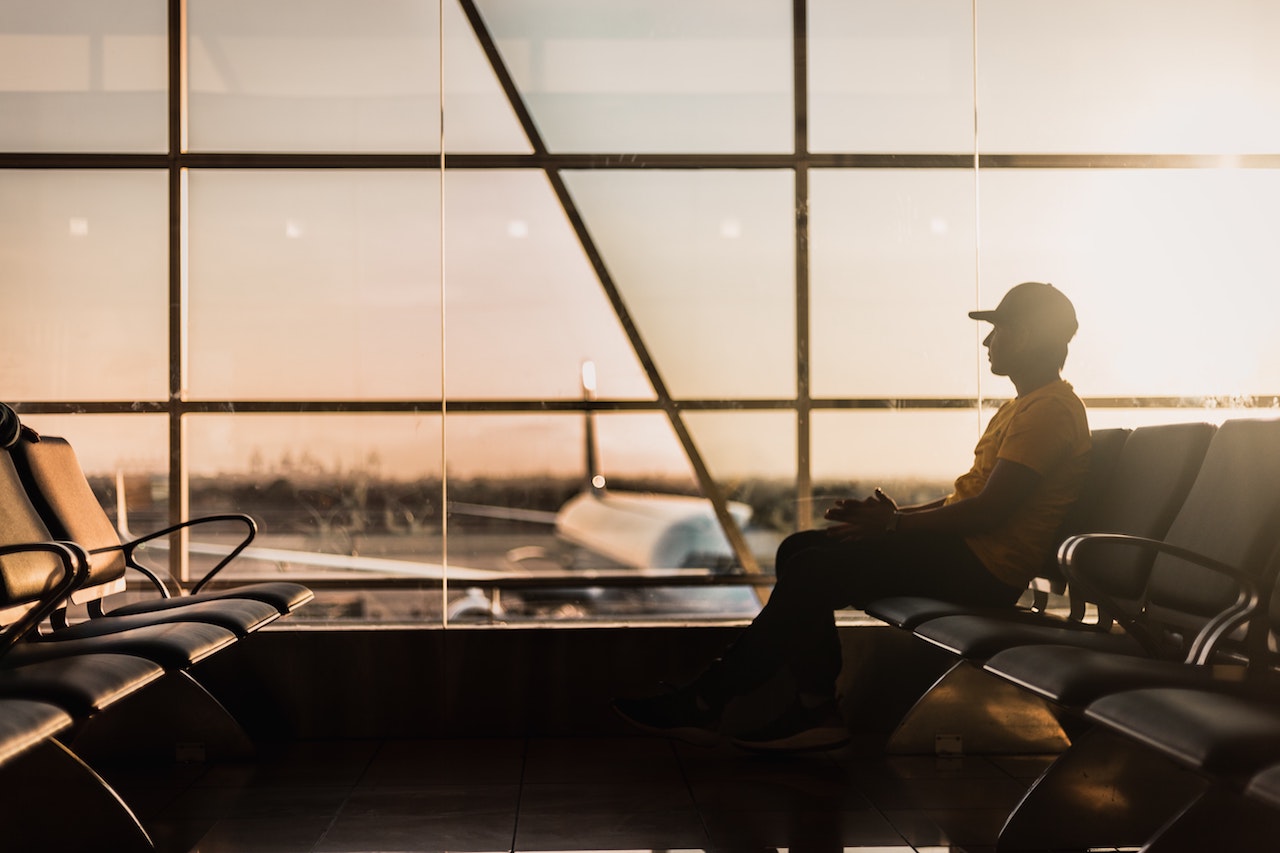 Conducted between 20 and 23 February, the study also revealed that half (49%) of Australians would feel confident to take an overseas trip if they were vaccinated, while a third (35%) would be more confident about travel if vaccinations were made compulsory at their intended destinations.

“Whilst it's too early to say whether digital health passes will become the global norm, some airlines and providers have already started to introduce apps which allow travellers to upload and store their COVID-19 test results,” Skyscanner Regional Director Paul Whiteway remarked.

“Since the beginning of the pandemic, travellers have shown they are willing to react and adapt to changing travel requirements.”

“Contactless technology, which promotes safety first, is clearly something travellers would be ready to embrace, like the willingness to adopt electronic boarding passes.

“We know from our data and speaking to our travellers that there’s a lot of pent-up wanderlust following a year spent exploring their own backyard, and Australians are dreaming of getting out to explore international destinations again.

“We would expect to see travellers approach new health and safety measures much the same way as they have in the past, embracing any new technology and reasonable protocols that make easy, safe, seamless travel possible.”

Would you be at all concerned about carrying a COVID-19 health pass in order to travel?