And 1 in 5 Australians plan to fly in the next 90 days: survey

The holiday highways will likely be a lot busier over the coming months as more and more Australians look to take a domestic vacation, specifically a road trip, to get their travel fix.

In a new survey conducted by Finder.com.au, more than three in five (61%) participants – equivalent to 12 million Aussies – said they were planning a domestic holiday over the next three months. 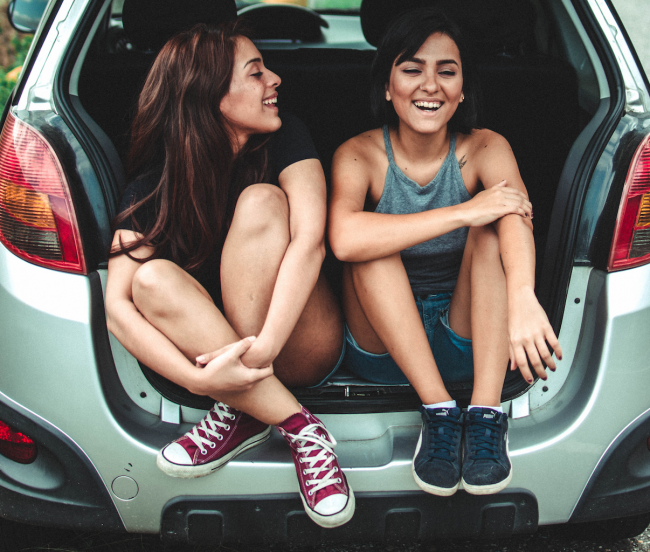 Leading the way among preferred holidays are road trips, which half (48%) of those polled said they would undertake before the year’s end. That would be equal to some 9 million Australians.

Next up is travel by air, with one in five (21%) respondents planning to fly domestically over the coming 90 days.

Garnering five percent of votes, train journeys are also figuring into Aussies’ travel plans, while cruise holidays are the preferred vacation type among just two percent of those polled.

NSW residents were found to be the most likely to take a road trip (54%), followed by one in two (51%) Queenslanders.

When it comes to age groups, three in five (60%) Gen Z-ers said they would hit the road over the next three months, while one in three (32%) of the same demographic plan to fly.

By comparison, less than two in five (38%) baby boomers plan to take a road trip during the remainder of 2020, while just 10% plan to fly.

“People who would usually jet off overseas are instead exploring their own country,” Finder travel expert Angus Kidman said.

“There are some excellent deals to be had at the moment as domestic airlines, car rental companies and hotels attempt to make up for lost revenue.”

“Although border restrictions are in place in certain parts of the country, each state or territory has its own unique places worth exploring.”

Just over 1,000 respondents took part in the survey.