A new UK passport is being mocked, and here’s why...

Notice anything unusual about this passport?

Brits have been given a glimpse of their new, post-Brexit passports, but many have been distracted by something else in the document. 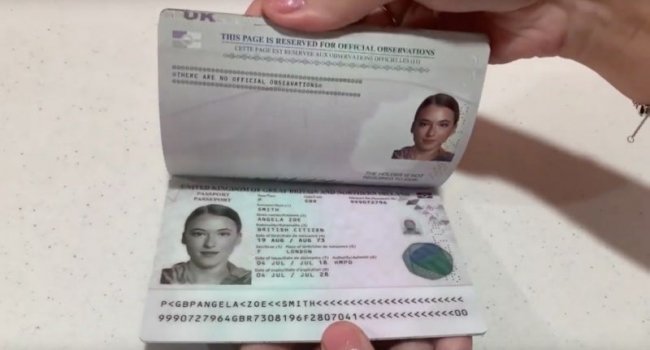 In a social media video posted by the UK’s Home Office, a sample of the new passport can be seen in a proudly blue colour.

But the sneak peek was overshadowed by an apparent discrepancy – and viewers have spoken up about it online.

In the new document, a very youthful-looking woman is seen beside a date of birth (19 August 1973) that would make her 47 years old this year.

The woman, named Angela Zoe Smith, is believed to be fictitious, but some Britons have taken aim at the Home Office for inventing such an unrealistic person. 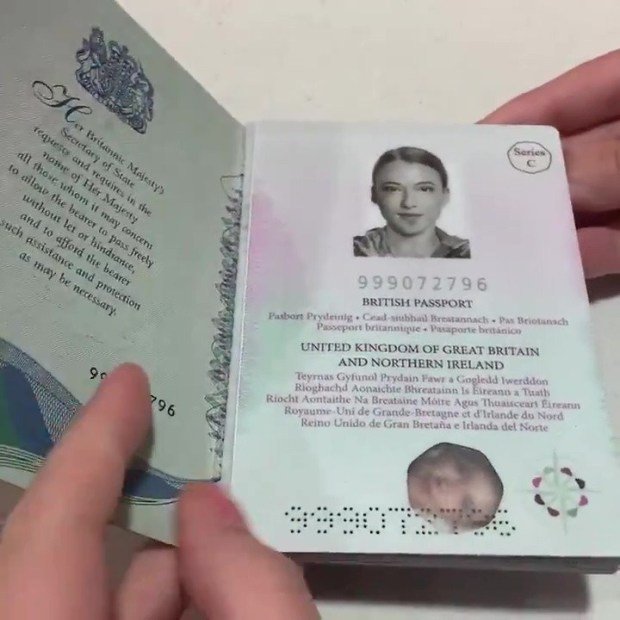 “Totally possible to look that good at 47,” joked one person on Twitter.

Another remarked that, “As a 45 years old I would like to think that photo is not far off”.

"We're all better looking since Brexit, I can't be the only one who voted to look 20 years younger," wrote someone else.

Yet another person said, “This 47-year-old woman looks old enough to be her mother...#justsaying”.

To be issued from April, Britain’s new blue passport returns after the UK switched to burgundy-coloured passports from 1988.