MARK HARADA reports from TTM+, where he finds the love between Thailand, Australian holidaymakers and travel agents still blossoming.

The Australian traveller market to Thailand may be evolving, but its importance to the country’s tourism industry certainly isn’t waning. 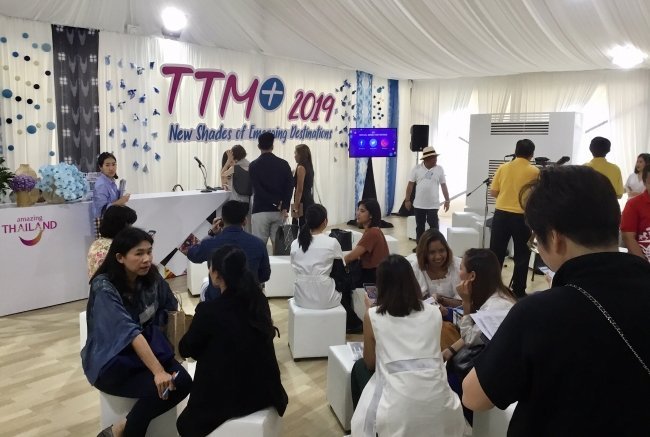 This was especially good news for the dispersal of revenue into communities outside of the biggest cities, which is one of TAT’s main goals, Ms Sarutilavan said.

According to the Sydney-based director, Australia is one of the top ten source markets for Thailand, with around 822,000 visitors recorded in 2018.

But more importantly, Aussie holidaymakers spend on average nearly two weeks (13 days) in the country, and spend a whopping minimum of $3400 per person per trip. 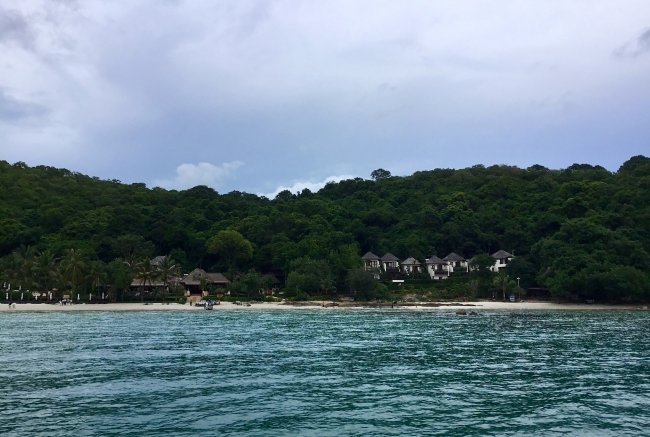 “Probably two decades to a decade ago”, she said, Aussies had been doing a lot of month-long backpacking trips throughout Asia.

The adventurous journey-makers then gave way largely to young party-goers who wanted an affordable holiday, in places like Patong Beach (Phuket), which TAT was still seeing now.

Of course, Ms Handjojo said, there’s also the mainstream family market who want to flop and drop at a comfortable resort.

But these days, Thailand is seeing more and more Aussie tourists travel for food, which could be the result of the wide variety of Thai food multi-cultural Australia has access to. 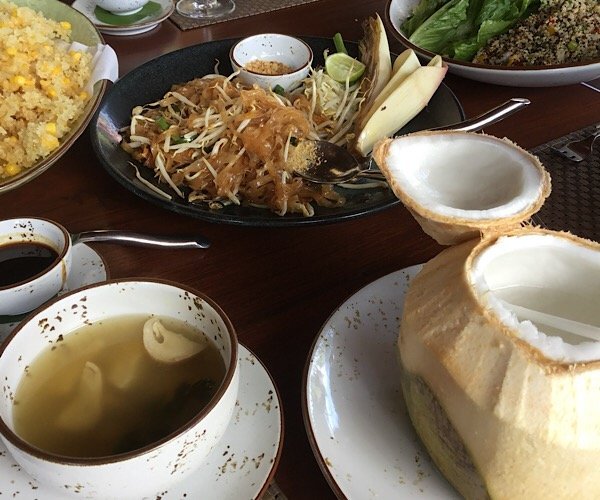 Impressively, Thailand now has 214 restaurants recognised with Michelin stars, from street food eateries all the way up to fine-dining establishments.

When it comes to booking habits, Handjojo said travel agents still played a “significant role for the Australian market”.

While Aussies were savvy with their technology and making an e-commerce purchase, “there is still a big market that is not that comfortable to make the decision for themselves or their own families”. “That’s why travel agents are still so popular, whether it be an OTA, or a bricks and mortar agent,” she said.

“So we are working really closely with wholesalers, airlines, and travel agents.

“At the end of the day for us, I feel that travel agents are our ambassador. That’s where people come for advice.”