Aussie travel agents have essentially been working for free trying to get Australian travellers their money back, but instead of being recognised for their service, they’re being portrayed as sitting on money that isn’t theirs. AFTA says no more. 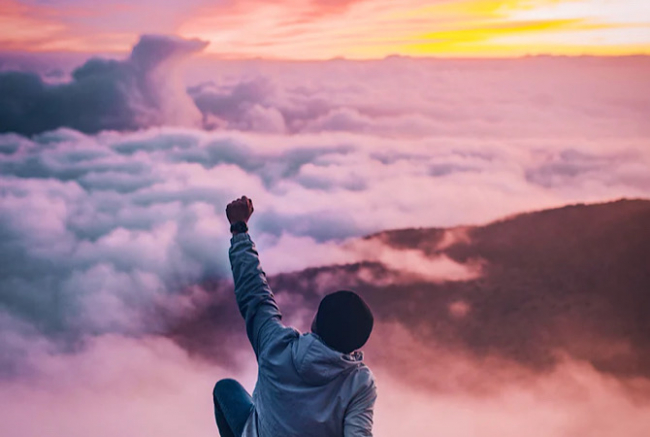 This evening a motion legislating that Australians have a right to a refund if the service a customer has paid for hasn't been fulfilled due to "situations outside human control" will be debated in the federation chamber.

Andrews says he isn’t blaming travel agents, that agents are the “meat in the sandwich” having received money and then passed it on to overseas suppliers, the ABC reported.

"There needs to be something in Australia just as there is in some other countries overseas, to ensure the consumer and indirectly the travel agent is protected," Andrews said.

The travel industry has argued that re-regulating an already well working machine is unnecessary; it is the sheer scope of the refunds - something that has never before occurred - from COVID-19 that is clogging an otherwise working system.

"What's not being taken up by what I've seen of the [parliament] motion is that agents themselves are not the repositories of the cash, they're a selling point," Australian Federation of Travel Agents (AFTA) chair Tom Manwaring said.

"We've had some discussions with Treasury and the ABA (Australian Banking Association) about the movement of funds, there's billions of dollars involved in this at any one time," he said.

"Where is that money sitting and what is it being used for? It's deep in the system, and then when there's such a flood of refunds required that the liquidity is just not there."

MPs like Andrews seem to be responding to media and social media reports that are awash with stories of the Aussie battler going against the big bad travel agent. But surely Aussie travel agents, owners of small, Australian-owned businesses are some of the hardest hit. And their stories aren’t getting the coverage.

AFTA is demanding recognition for the tireless, unpaid work of our travel agents and want the country to see what’s involved with getting refunds back.

“The decision as to whether it’s a refund or a credit is decided by the third party supplier’s contract with consumers and not travel agents,” AFTA deputy chair Christian Hunter said.

“The refund system was never designed to work in reverse at a scale that COVID has necessitated and so getting a decision out of suppliers and then resolution is taking significantly longer than pre-COVID.”

“What once took a travel agent hours to rectify with an airline, hotel, tour operator and the like is now taking weeks and months. This is the result of the entire sector having contracted around the world with reduced teams and operational hours so even for travel agents getting clarity on refunds or credits especially on the more complex global bookings with multiple suppliers is taking weeks and months. This time lag is frustrating for consumers and for travel agents but it is unfortunately the reality we have to deal with.”

“Agents have been providing this support since COVID hit essentially for free and despite 90%-plus falls in revenue due to the international travel ban. Agents are and will continue to act in the interests of and on behalf of their customers and are worth their weight in gold.”

So next time you hear someone talk about travel agents tell them this:

Oh, and remind them to get the jab.