All domestic borders except WA to reopen by Christmas

A deal just struck between Australian leaders will see the entire country except for Western Australia open for domestic travel by Christmas. 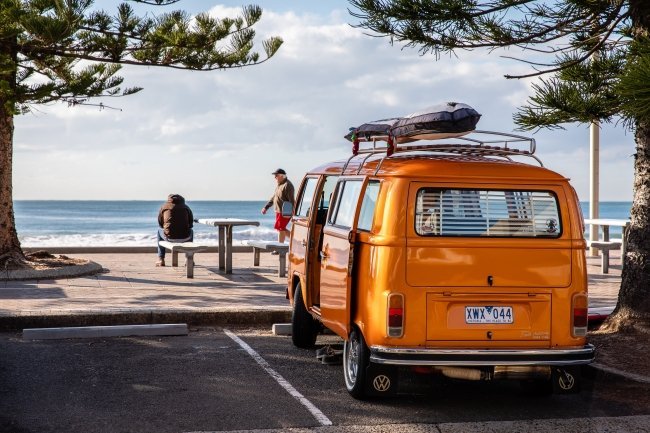 According to the ABC, Prime Minister Scott Morrison said National Cabinet had also agreed to health measures to ensure states and territories remain open in 2021.

"It also is a plan that importantly embeds public health metrics in ensuring that when Australia opens safely it remains open safely," he remarked.

As part of a new normal, Mr Morrison said Australians would need to accept measures like checking into venues and maintaining social distancing.

"The task is to reopen safely and then to stay safely open," said the PM, who added that a “battle hardened” NSW could set an example for reopening states.

"By staying safely open you're giving confidence to businesses, to people in jobs, to people who are making decisions about their future and what they're going to do.

Meanwhile, WA will ease some border rules, but NSW and Victoria residents will continue to be required to quarantine upon arrival into the state.

Elsewhere, South Australia will open its borders to Victorians from 1 December, while Queensland Premier Annastacia Palaszczuk announced that Queenslanders will be allowed to meet in larger numbers, though no easing of hot spot declarations in the state were granted.