From 1 January next year, tours of Amsterdam’s notorious red light district will be banned, including pub crawls and guided walks. 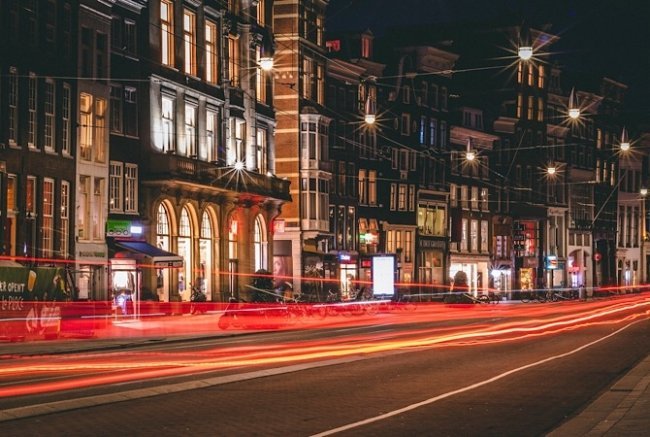 The city will also cap the number of people to a maximum of 15 participants on guided tours of the city’s medieval centre, which encompasses the red light district, Dutch News reported.

“We do not consider it appropriate for tourists to leer at sex workers,” deputy mayor Udo Kock said, adding that it was no longer appropriate to “see sex workers as a tourist attraction".

“We are banning tours that take visitors along sex workers’ windows, not only because we want to prevent overcrowding in the red-light district, but also because it is not respectful to sex workers.”

Research has revealed that over 1,000 organised groups visit Oudekerksplein, the hub of the red light district, each week, with up to 28 tours an hour occurring in the early evening.

According to city official, guides outside the red light district will now have to have permits, and free tours will be banned outright.