Australia’s tourism minister Dan Tehan has revealed which countries are keen to open to us, and one might not have made your radar.

Speaking to the tourism sector late last week, Tehan spoke of “a strong ray of sunshine” at the end of what will likely be a trying few months, News Corp reported.

And in that ray of sunshine will be bubbles. Travel bubbles. 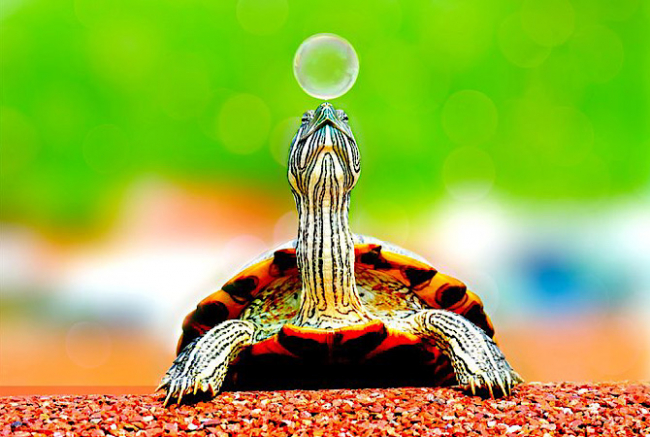 “Once we hit that 80 per cent [vaccination] rate by Christmas we will be able to turn the corner,” he said.

“At the moment tourism is as tough as it has been.”

According to Tehan, first cab off the rank will be the reopening of the New Zealand Australia travel corridor.

“Obviously the New Zealand one we had put in place was working successfully,” Tehan said.

“The Pacific Islands and Singapore are very keen for us to do a bubble and I have committed to work being done,” he continued.

But Tehan also said that the United States is “very keen to engage with us”, Tehan saying that “we will be able to get those bubbles in place”.

Though of course “ultimately it will depend on how countries are dealing with the COVID virus”.

Australia is already on the UK’s green list, despite NSW’s record numbers of COVID cases.