I’m pretty sure I know where my passport is. I think. This, coming from someone who once travelled so much I needed to get a new passport just because my old one had no space left for new stamps, is pretty sad.

I’m pretty sure my passport in one of two places. Or still in a travel wallet in an equally disused suitcase. I hope.

Whether you’ve dusted off your passport of late or not, the truth is we holders of an Aussie passport are pretty lucky when it comes to be granted visa-free entry to other countries. But there are better passports out there. 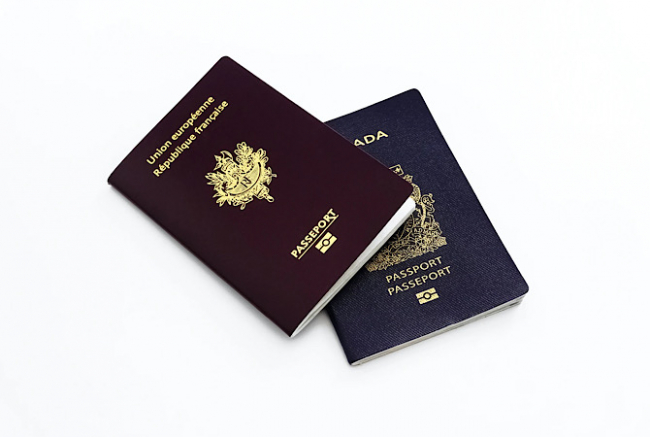 According to the Henley Passport Index, those who hold passports to Japan and Singapore can, theoretically at least, travel to 192 countries visa-free.

The Australian passport comes in equal seventh with Canada, Greece, Malta and the Czech Republic, giving us access to 185 visa-free destinations.

New Zealand passport holders get access to one more destination than we do and rank sixth with the UK, US, Switzerland, Norway and Belgium.

European passports, in general rank highly, while an Afghanistan passport will only get you access to 26 destinations without needing a visa.