And the world’s most Googled attractions are...

Do any of your favourite attractions make the list?

From the smallest hole-in-the-wall spots in the most off-the-beaten-path destinations to the world’s most visited landmarks, Google can now be used to search for almost anything when it comes to travel. 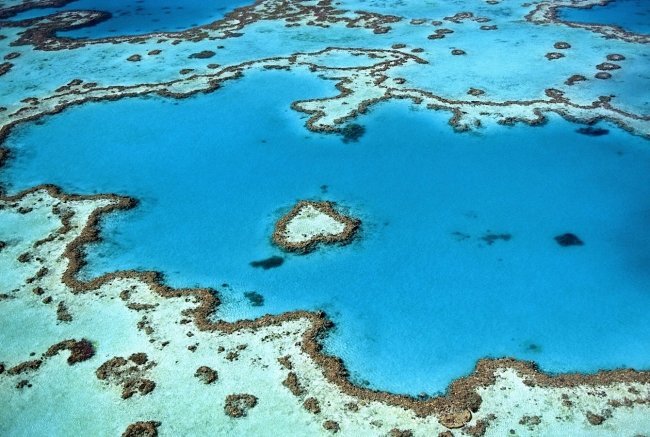 But on the ubiquitous search engine, which tourist attractions are most sought out?

Well according to new research released by Globehunters, in the infinite tapestry of tourist spots around the world, Disney rules, with Disneyland (Anaheim) averaging 1.7 million searches per month, followed by Disneyland Paris and Disney World (Orlando).

Only one Australian attraction made the top 30 attractions, with the Great Barrier Reef finishing in 29th spot (273,000 views per month).

What are your thoughts on this list? Any notable omissions?