The writing had been on the wall for some time. But it was still a shock.

After negotiations to save the company fell through, UK travel group Thomas Cook has collapsed leaving hundreds of thousands of holidaymakers stranded overseas.

According to The Guardian, a total of around 600,000 people are currently travelling with the group, which has bases in mainland Europe as well as Britain. 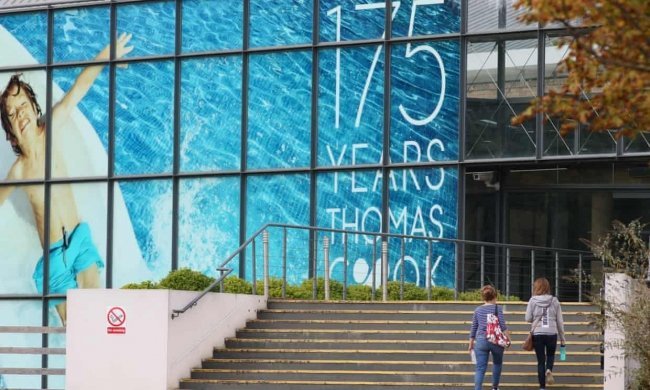 From the UK alone, over 150,000 holidaymakers are stuck abroad, and now, the biggest peacetime repatriation in British history is underway to bring them home.

In a statement announcing the liquidation of the world’s oldest travel company, Thomas Cook CEO Peter Fankhauser said that “although a deal had been largely agreed, an additional facility requested in the last few days of negotiations presented a challenge that ultimately proved insurmountable”.

“It is a matter of profound regret to me and the rest of the board that we were not successful. I would like to apologise to our millions of customers, and thousands of employees, suppliers and partners who have supported us for many years,” he said.

“Despite huge uncertainty over recent weeks, our teams continued to put customers first, showing why Thomas Cook is one of the best-loved brands in travel.

“Generations of customers entrusted their family holiday to Thomas Cook because our people kept our customers at the heart of the business and maintained our founder’s spirit of innovation.

“This marks a deeply sad day for the company which pioneered package holidays and made travel possible for millions of people around the world.” 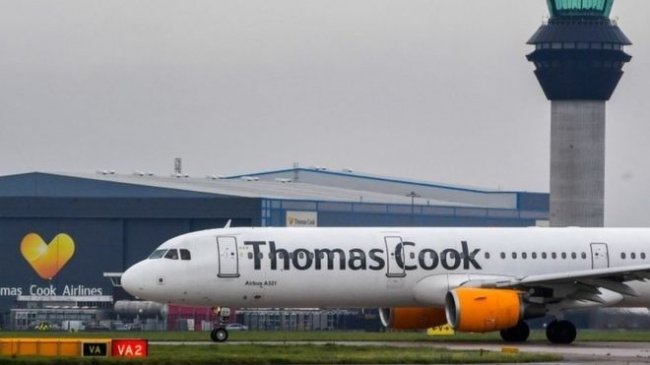 According to the BBC, the Department for Transport (DfT) said customers would be returned to the UK “as close as possible” to their booked dates, with flights to begin today (Monday).

The DfT added that an investigation would consider the conduct of the directors of the firm.

Most UK customers on package holidays with Thomas Cook are protected by the government’s Atol program, which covers the cost of holidays and repatriation.

But many of those who had booked upcoming vacations took to social media to vent their frustrations at the news.