But don’t expect any changes to restrictions for months

While travel to the US and Europe is likely to remain off the table for Australians until well into next year, perhaps even for another 12 months, travel to parts of Asia could open up long before then. 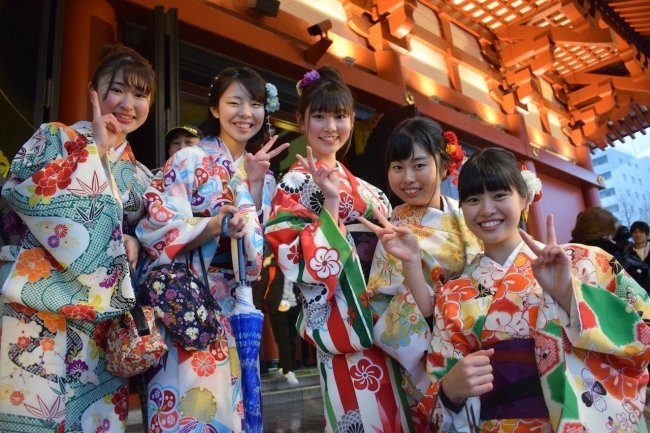 With the coronavirus pandemic relatively under control in some parts of East Asia, Prime Minister Scott Morrison says Australia is still holding talks with several Asian nations around opening up travel bubbles. Among those countries are Japan, South Korea, Singapore and Taiwan.

"The situation in Europe and the United States is awful, and obviously that presents great risks for people coming in from those parts of the world to Australia," he said.

"But out of many parts of Asia, particularly in North Asia, places like Taiwan and I would also say [some] provinces of China, Singapore . . . [we are] looking at what alternative arrangements could be had to channel visitors through appropriate quarantine arrangements for low-risk countries."

Discussions around relaxed travel rules between Australia and Japan and South Korea have also been held.

According to the ABC, the PM will raise the issue with state and territory leaders on Friday, but said no decisions were imminent and any steps to opening up would be taken “with caution”.

Government sources added that negotiations were still in their infancy and that any big changes should not be expected for months.

Travel bubbles are also being carefully considered for some Pacific island nations, where COVID-19 has largely been staved off.

Australia’s first move towards opening up its borders came with the introduction of the New Zealand travel bubble, in which NZ residents could travel to most parts of Australia without quarantining. But Australian residents are yet to be allowed to travel to New Zealand.