Six of the top ten cities in this year’s Economist Intelligence Unit’s (EUI) Global Liveability Ranking are in New Zealand and Australia. 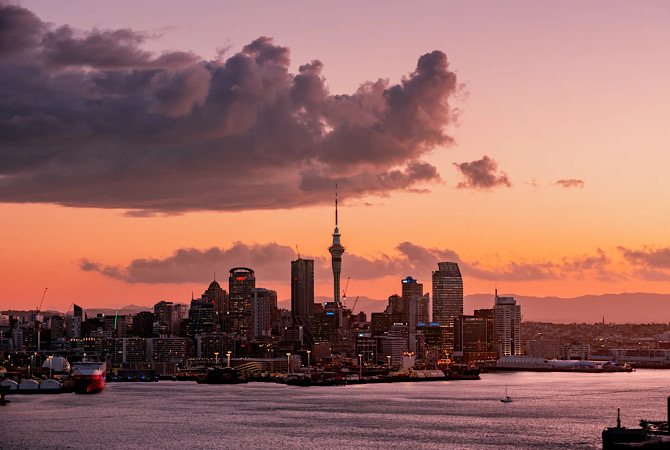 Adelaide was the top Aussie city in the list, coming in third after Osaka. Perth was sixth, Melbourne came in equal eighth with Geneva, while Brisbane rounded out the list at 10.

Sydney missed the top ten by a hair, coming in at 11th.

Honolulu and its “strong progress in containing the pandemic and rolling out its vaccination programme” topped the American cities, rising 46 spots to come in 14th.

The least liveable city, for the ninth year in a row, was Damascus in Syria. Port Moresby did a tad better, coming in at 138.

The survey was postponed in 2020 due to lockdowns making it difficult to collect data.