Cold is the new hot according to the latest insights from Expedia Group, showing an emerging opportunity for regional tourism operators in cooler climates to bolster bookings this chilly season.

By looking at hotel demand data during last winter, Expedia Group identified some noteworthy patterns that accommodation partners can take into account when planning their rate and occupancy strategies this year.

While most of the nation are traditionally on the hunt for warmth in the winter months, the data sheds light on an increase towards Aussies choosing cooler climates and taking advantage of regional towns for their winter getaways. 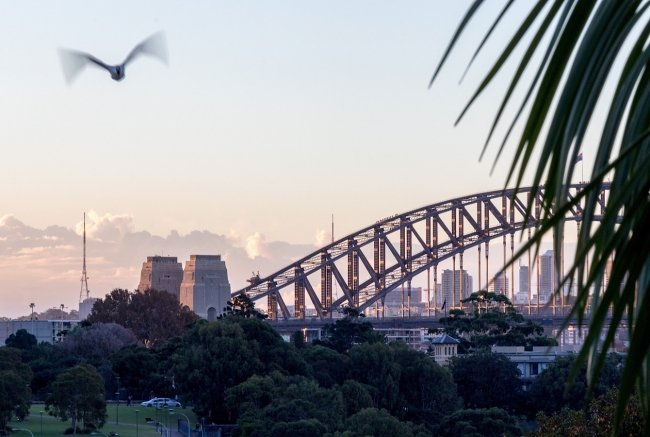 New South Wales has seen the largest increase in winter visitors, with a 35% growth compared to the traditionally favoured Sunshine State (30%). Similarly, Victoria saw a 25% increase in travellers, while Western Australia and South Australia both saw ten.

Domestic travel to these destinations as a whole grew almost 5% year-on-year, with the majority of guests travelling from interstate in the hunt for cooler temperatures and snowy country towns.

Flights to NSW were most common for those in Queensland and Victoria, with a 40% increase in interstate travellers to both, while domestic travel to Victoria, Queensland, SA and WA predominantly came from NSW – 55%, 45%, 40% and 30% respectively. Meanwhile, WA saw the most intrastate travel, accounting for 20% of the states total air ticket sales.

It’s the national regional towns that are enjoying the finest fruits of this fast-growing demand. Orange in NSW saw a 20% increase in travellers, while the Yarra Valley in Victoria saw 16%. However, some are still wanting to soak up some winter sunshine, with Port Douglas in Queensland growing by 25% year-on-year.

Jamie Griego, Director, Market Management at Expedia Group, says the strong demand from domestic travellers will have an economic benefit for local hoteliers.

“We know that those from ‘generation X’ are most likely to be travelling over this period, as they regularly favour domestic travel (60%),” he said.

“In fact, the same Expedia research shows that almost two thirds (60%) of this generation prefer staying in hotels, while half regularly book their travel on an OTA (50%).”