In a stunt that aimed to raise awareness of social media fakes, an Australian blogger has made headlines for pretending to attend Coachella and bragging about it on Instagram. 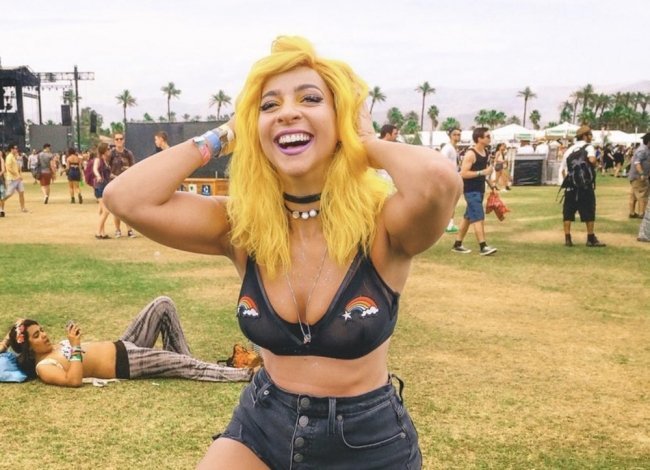 Reaching out to her 3.8 million followers on the platform, Gabbie Hanna recently showed images of herself in various outfits - seemingly - at the Palm Springs music festival.

But she later updated the captions on all of the photos to read “OOPS i faked it all!”, the New York Post reported.

In a video on Youtube, Hanna explained that while she liked the idea of getting noticed at Coachella, attending the trip could take “weeks of preparation and thousands of dollars”.

So to “get the best of both worlds”, she used PhotoShop to fake images of her at the event.

“I know people who double up their outfits on the first weekend and take photos so they can pretend to go to both weekends,” Hanna said. “So what I’m doing is not that far from reality.”

Using images taken at a friend’s house in Marina del Ray, California, the blogger said the prank should serve as a reminder that not everything on social media is as it seems.