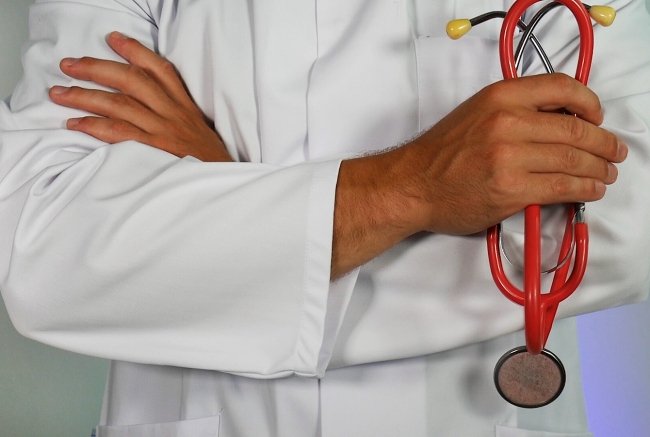 Visitors to NSW are amassing large unpaid medical bills - and the Australian taxpayer is picking up much of the tab.

According to the Sydney Morning Herald, a recent report revealed that NSW Health had charged $113.6 million to Medicare-ineligible patients in 2018-19, with less than half of that unpaid by 30 June and $19.7 million written off as unrecoverable. Tax-funded hospitals are responsible for covering the outstanding bills.

“That puts enormous pressure on the budget,” NSW Health Minister Brad Hazzard said. “I am quite concerned, because that money would buy a lot of additional nurses and doctors.

“We will always look after those who come, but it’s not fair that Australian taxpayers should happily pick up the tab.”

Mr Hazzard also said NSW had a very high rate of hospital expenses from international visitors compared to the rest of the country.

According to NSW Health, some 16,000 Medicare-ineligible people need hospitalisation in the state every year, SMH reported.

The health minister said he had seen bills higher than $200,000 for some overseas visitors.

One instance saw a traveller suffer a heart attack whilst visiting family in Australia, amassing a $24,000 hospital bill after their travel insurance had expired.